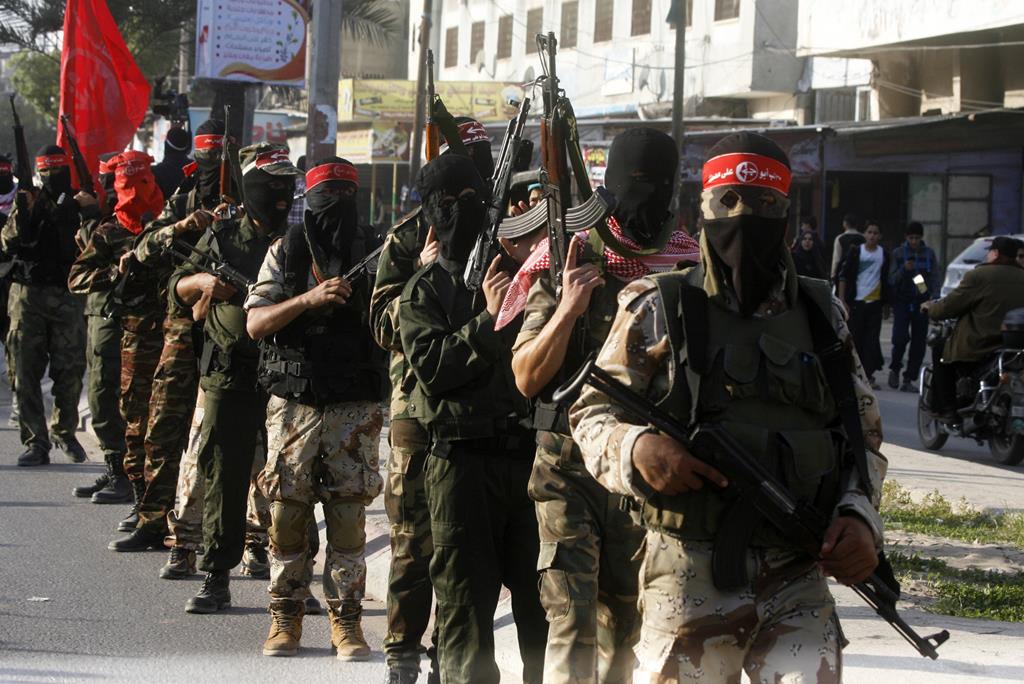 Israel is moving to ban a nongovernmental organization called the Committee of Agricultural Works (CAW) after an investigation indicated that the group was being used to transfer funds to terror groups. Evidence on the matter was uncovered by the International Legal Forum, an Israel advocacy group, and presented to the Israel Corporations Authority, the government body responsible for certifying NGOs for tax-free status. As a result of the evidence, the Authority is moving to close down the group, and the ILF is also demanding that criminal charges be brought against its principals.

According to the investigation conducted by the ILF, the CAW, which purports to provide material and technical assistance to farmers in Palestinian Authority-controlled areas of Yehuda and Shomron, had as its sole purpose ferrying donations from abroad to terror activities. Money was fraudulently raised from many donors based on the group’s presentation of its Israeli-issued NGO certificate, but almost all the money collected ended up not in the hands of farmers, but a group associated with the Palestinian Front for the Liberation of Palestine (PFLP). The organization in Gaza was able, using these methods, to raise approximately $9.5 million a year, the investigation showed.

With the CAW failing to supply appropriate answers on its activities to the Authority, the government body is moving to close it down. In a statement, the ILF said that following the official closure of the NGO, the organization will follow up with several foreign donation entities, including World Vision, and various governments like the U.S., Australia and others, to make sure they terminate all financial support.