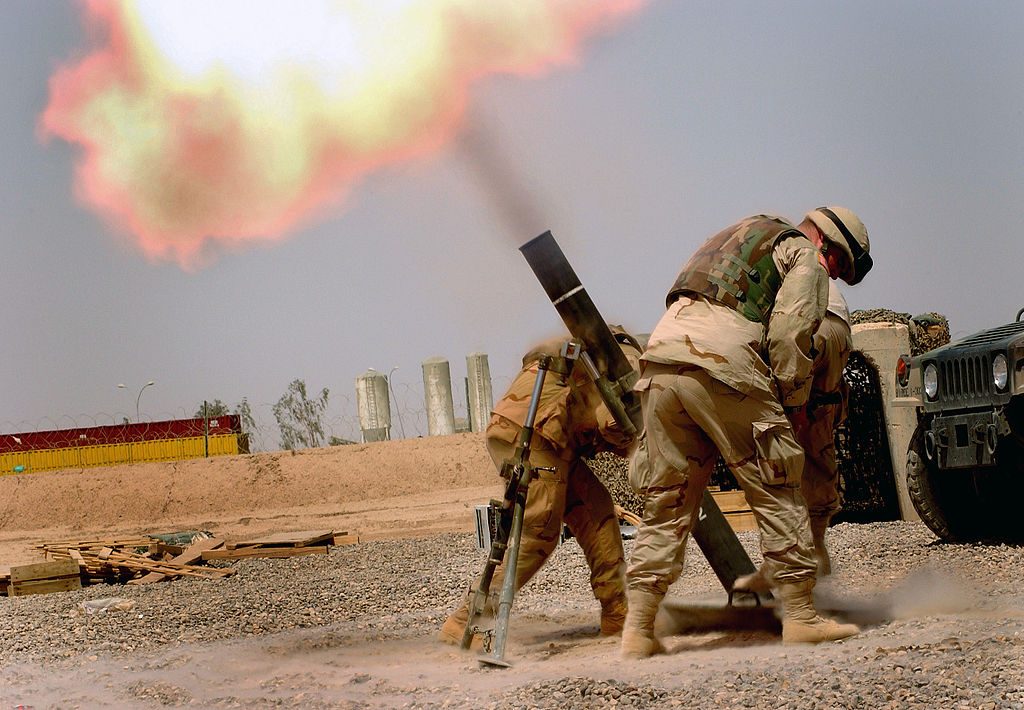 In an innovative cost-cutting measure, the IDF has begun using recyclable mortar shells for training purposes, Globes reported on Thursday.

The shells can be reused over 40 times, with only minor dents and scratches. About halfway through the one-year trial program of the shells, military officials are satisfied with the results and will probably recommend procurement for future training.

“A real mortar shell costs several thousand shekels, and our development involves a new shell that can be used many times, and costs only a few dozen shekels,” Lieut. Col. David Artzi, head of the weapons department in the IDF land forces, explained.

“The new shell can be launched exactly like an ordinary one, but has a range of only up to 1200 feet, not the 2-3 mile range of the mortar shell used in actual fighting. When it lands, the shell does not explode; it can be collected at the end of the exercise and prepared within a short time for another exercise.”

The reusable shell is only the latest measure in the IDF’s response to budgetary restraints. Air force pilots, tank crews, and missile operators are already used to training with simulators instead of expensive live ammunition. Home-front personnel are holding exercises in multi-casualty events in the cities, using special simulators. The simulators are so good, the IDF says, that large sums can be saved without sacrificing the quality of training.

The fact that the new mortar shell does not explode on impact, though perhaps making it less simulative of the real thing, also has the advantage of reducing the risk of fires which are sometimes caused inadvertently in the use of live ammunition.