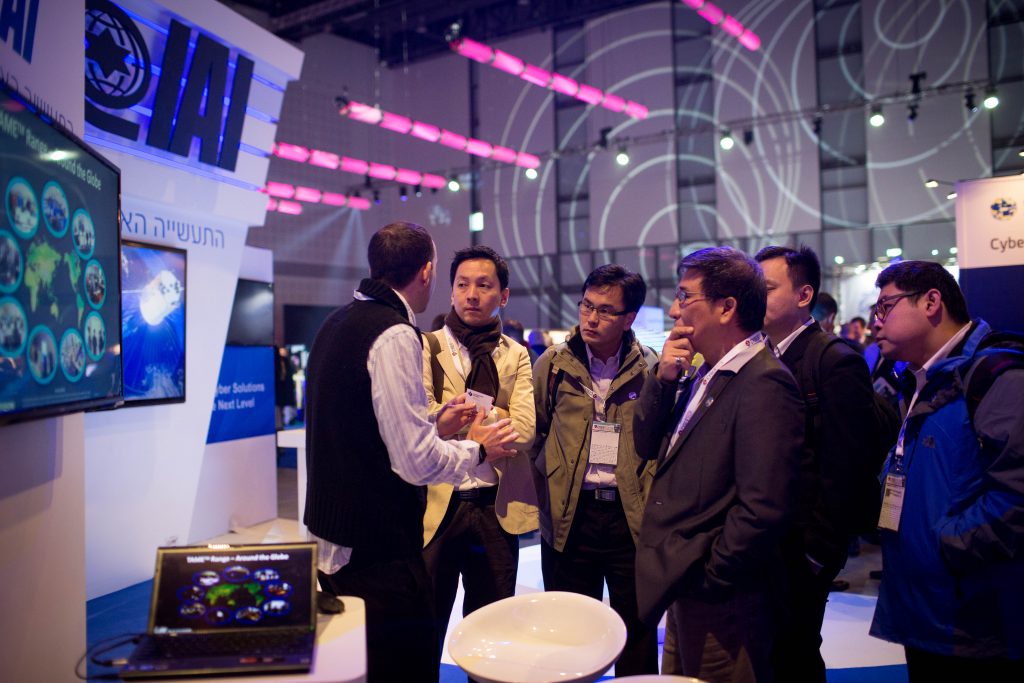 Israel and the U.S. will sign a bilateral agreement on cyber-defense, according to Alejandro N. Mayorkas, U.S. Deputy Secretary of Homeland Security. Speaking at a major cyber-security conference in Tel Aviv Monday, Mayorkas said that in recent months “we have learned that the States cannot fight cyber-attackers on their own. In this battle we must march together.”

The annual Cyber-Security Conference, sponsored by Tel Aviv University and the Cyber-Security division of the Prime Minister’s Office, attracted several thousand participants who came to hear the latest on threats and ways to protect computer systems, and stem the onslaught of cyber-crime and cyber-terrorism. According to several studies, cyber-crime has grown over 10% in the past year alone, and current defenses seem inadequate to defend against attacks like spear-phishing malware exploits, ransomware and more.

Prime Minister Binyamin Netanyahu is set to speak at the conference Tuesday. At last year’s conference, Netanyahu described Israel as a “super-power of cyber-security,” with Israeli products and technology responsible for 10 percent of all sales in the area of cyber-security.