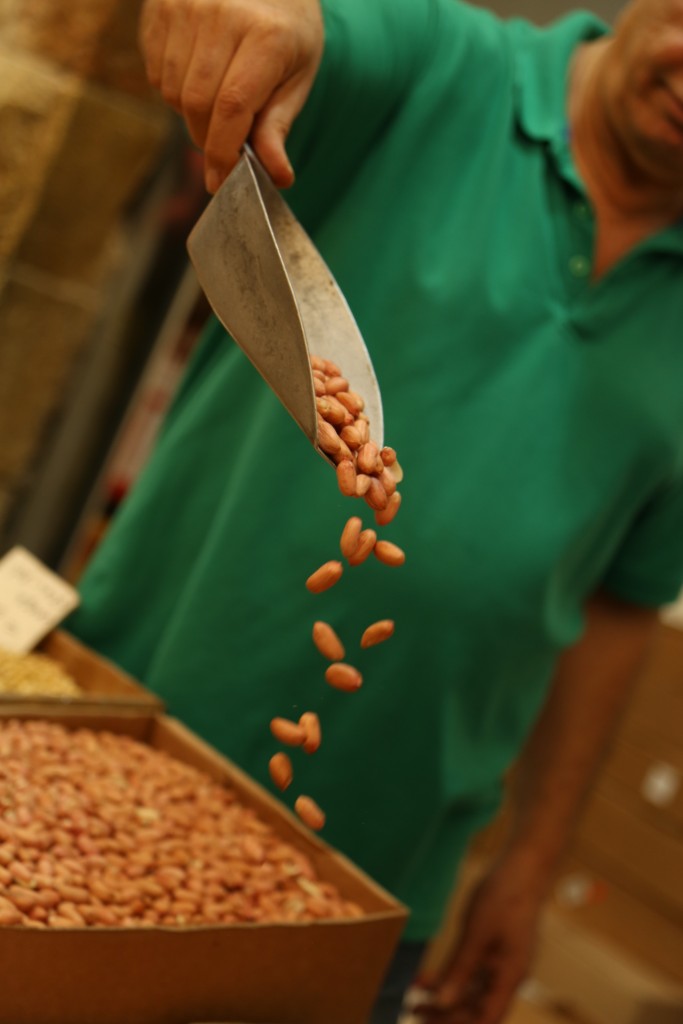 Twelve schools in Israel have so far adopted a project that its organizer hopes will become a national movement, to ban any foods that are associated with food allergies from Israeli schools. The project was organized by Odelia Albo, a mother of a child who is allergic to peanuts.

Speaking to Channel One, Albo said that food allergies were not just eating issues, but life-threatening problems. “There are 134,000 children in Israel who are allergic to food,” she said. “Allergic children are in general dependent on the good graces of society, of the schools, and of the state in general.

“Food surrounds us,” she said. “It is important for children to realize that there are classmates of theirs who are not able to eat what they are eating, and to be sensitive enough not to eat peanuts or cake in front of them. Schools can avoid conducting activities in which foods that can endanger lives are involved. A school’s job is to instill values, not to get involved with food.”

One of the schools that has adopted the program is the Ilan Ramon school in Yavne. According to principal Rinat Gigi, “implementing this program is a lengthy and complicated matter that starts with raising awareness to the problem among students and parents. We need to look at the needs of the community and the situation of all people in society,” she said.