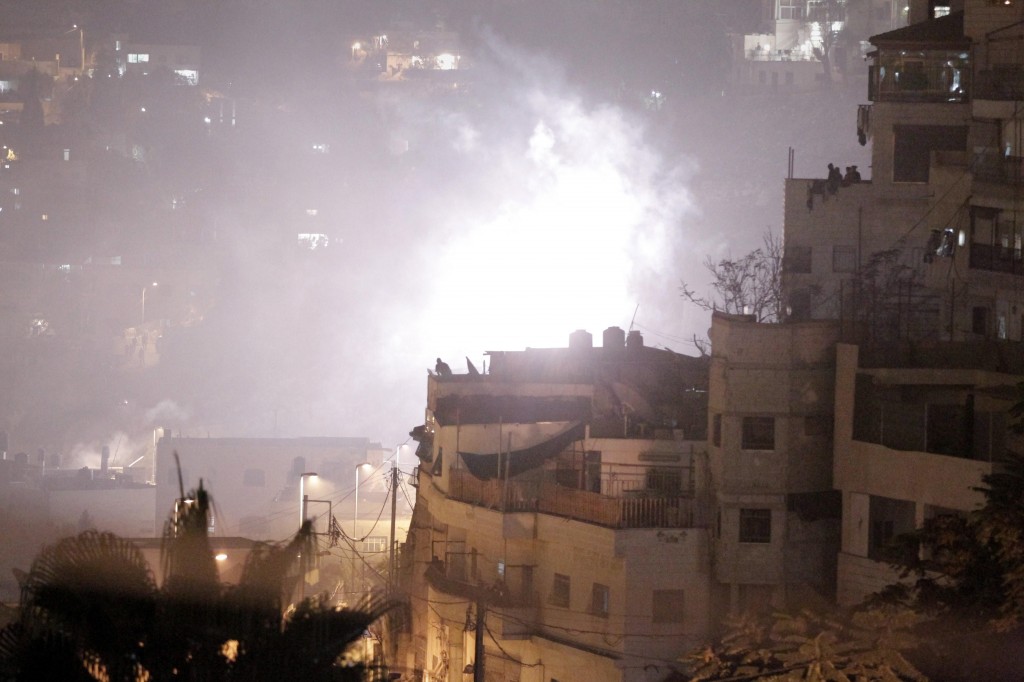 The city of Yerushalayim is taking action to end an age-old problem – the use of its logo and symbols by missionaries on their promotional materials. In a letter to missionary groups, city attorney Asher Amram demanded that they immediately desist from using the city’s official logo.

“You are hereby ordered to cease distribution of the flyer in question and to completely abstain from using the city’s symbol in any of your other materials in any form,” the city said.

The letter detailed at length the legal clauses the missionaries had violated and stressed the severity of the matter.

The latest unauthorized use of the city logo by these groups was highlighted in a recent complaint to the city by anti-missionary group Yad L’Achim. In a letter to city officials, Yad L’Achim stressed that the missionaries were using the official seal as a means of gaining legitimacy and deceiving Jews, who would trust their dubious material if it appeared to come from City Hall.

Several years ago, missionary groups attempted to do something similar, using the city’s logo on posters promoting an event, implying that the city was a sponsor of the event. Municipal officials filed criminal charges against the groups, but dropped them after the group agreed to stop using the logos.