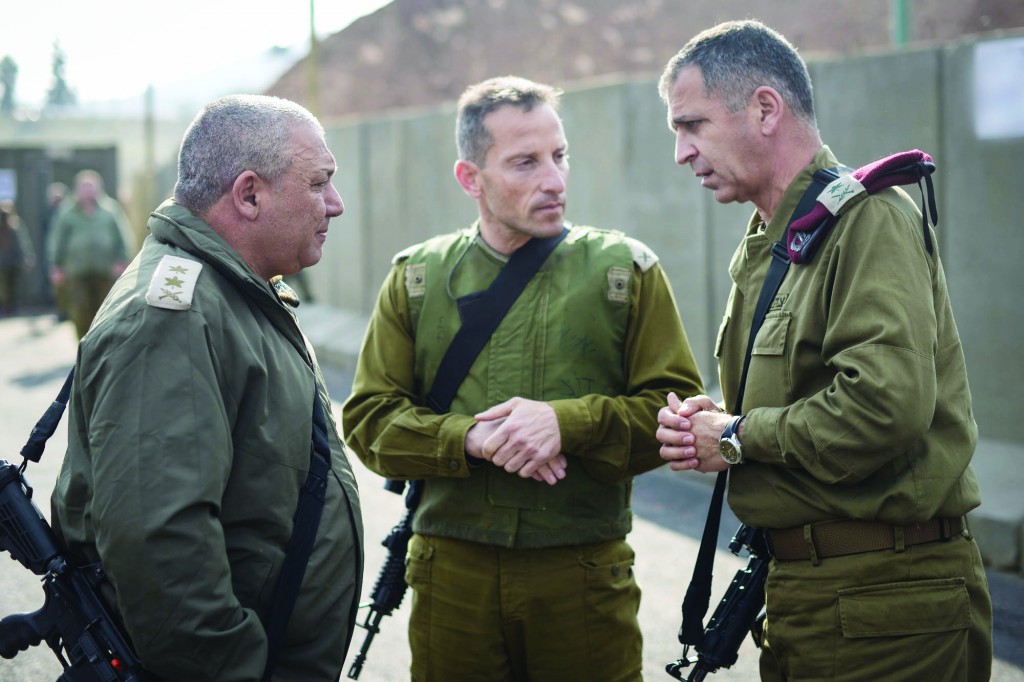 For the first time since the beginning of the civil war in Syria, some 600 Islamic extremists, linked to Islamic State armed with tanks, mortars, and other weaponry, called Shuhada Yarmuk, has situated itself just 6 to 10 miles from the Israeli border. In that area, on the southern side of the border between Syrian and Israel on the Golan Heights, they have raised their black flags.

While the leaders of Shuhada Yarmuk consider themselves loyal to Islamic State, they operate independently. However, Israeli military officials do not rule out the possiblity that in the event that Islamic State should carry out its threats to attack Israel, it might well do so through Shuhada Yarmuk.

Consequently, IDF forces along the northern border have been put on high alert.

In the meantime, both the Islamic State and Shuhada Yarmuk are occupied in fighting al-Qaida’s Al Nusra Front in Syria, as well as the Syrian regime, and so the assessment currently is that there is no imminent threat of attack on Israel.

However, they are taking the threats seriously and preparing accordingly. Among other things, intelligence-gathering activities by the Northern Command have been ramped up to try to keep track of enemy movements across the border.