Israel U.S Gets Tough With Kuwait On Anti-Israeli Policy
Israel 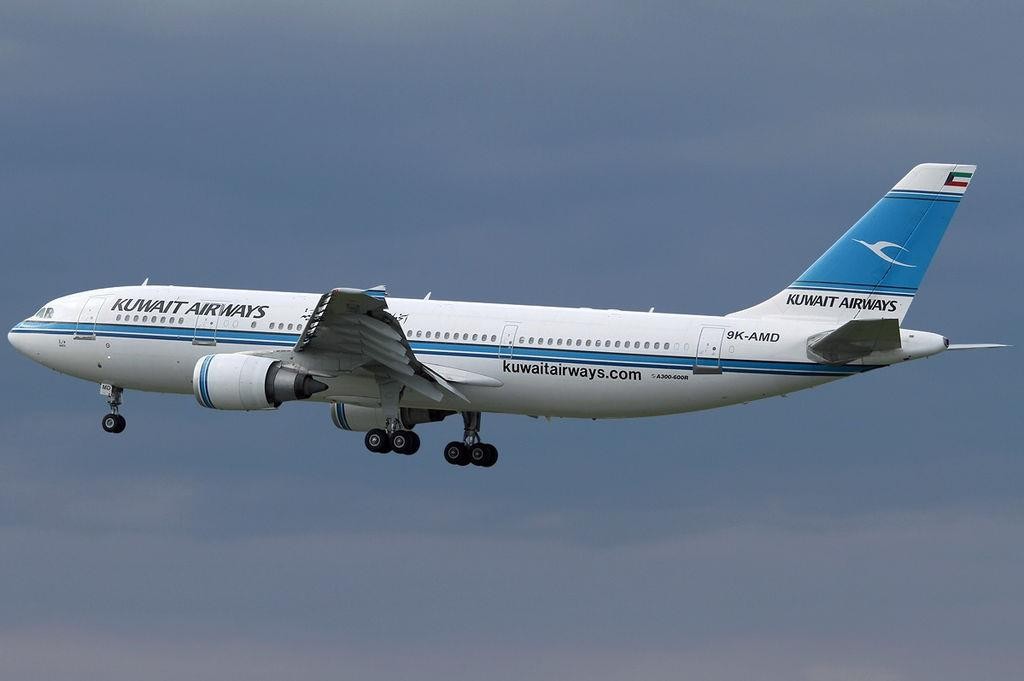 The U.S. Department of Transportation has given Kuwait Airways an ultimatum: Desist from discriminating against Israeli passengers, or face legal sanctions.

The U.S. “will not tolerate discrimination by airlines against passengers,” department secretary, Anthony Foxx, told The Jerusalem Post, citing the case of an Israeli-American who was denied by the airline a ticket from New York to London in 2013.

“We will take decisive action to enforce that point,” Foxx said. “We are committed to ensuring that Israeli citizens traveling from the U.S. to the U.K. be given the same flight options and freedoms as other passengers. Protecting the civil rights of airline passengers is a department priority.”

Department officials would not disclose what specific sanction could be implemented against the airline, but a ban on operations in the U.S. was a possibility.

In September, the U.S. determined that the airline was likely in violation of the Interstate Commerce Act for discriminatory treatment of passengers. Kuwait Airways may also have violated U.S. laws against the boycott and divestment of Israel and its citizens, the Transportation Department wrote in a letter to the airline at the end of the month.

Kuwaiti law prohibits the airline from selling tickets to Israelis, in keeping with the Arab League’s boycott of anyone conducting business with Israel.

If the airline does not comply with Department of Transportation demands, DOT could take legal action as early as mid-November.

“We’ve stood firm on this,” a department official said, noting a Kuwaiti attempt to have the matter reconsidered. “It’s something the secretary takes very seriously.”