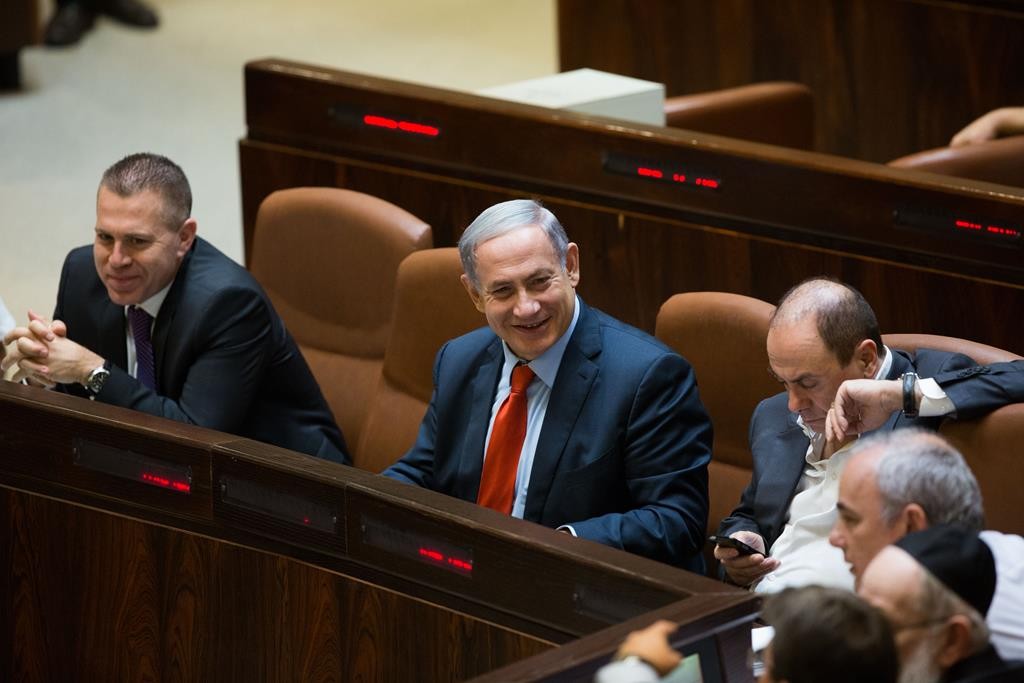 The Knesset voted on Monday to approve the government’s framework agreement with the natural gas companies, but nothing will happen until it takes the next step and votes to transfer authority to the cabinet to carry it out.

That vote, to empower the cabinet to bypass the Antitrust Authority, which opposed the deal, has not been scheduled yet.

Israeli Prime Minister Binyamin Netanyahu is still one vote short of the majority needed to pass the measure, Globes reported on Monday.

The vote on the agreement itself was 59 to 51. Most notable among the abstentions was Finance Minister Moshe Kahlon, who has recused himself due to a conflict of interest, despite a legal opinion stating that he could participate in the vote. Other abstentions included Yisrael Beitenu chief Avidgor Lieberman; Kulanu MK Yoav Galant; Yesh Atid chief Yair Lapid; and MK Yaakov Peri; Jewish Home chairman Naftali Bennett; Likud ministers Yisrael Katz and Haim Katz; and Likud MK Benny Begin.

Talks were reportedly held during the day to try to persuade Lapid to support the transfer of authority. Lapid was absent to offset the absence of Naftali Bennett, who was sitting shivah for his father.

If a majority for the second vote cannot be reached, the agreement can still be implemented. Netanyahu might still be able to persuade Economy Minister Aryeh Deri to agree to sign the order to bypass the Antitrust Authority, which he has so far refused to do. Or he can wait for the appointment of a new director-general of the Antitrust Authority, as Deri has suggested. However, it would likely take several months, at least, before the appointee would be able to consider and decide on the issue.