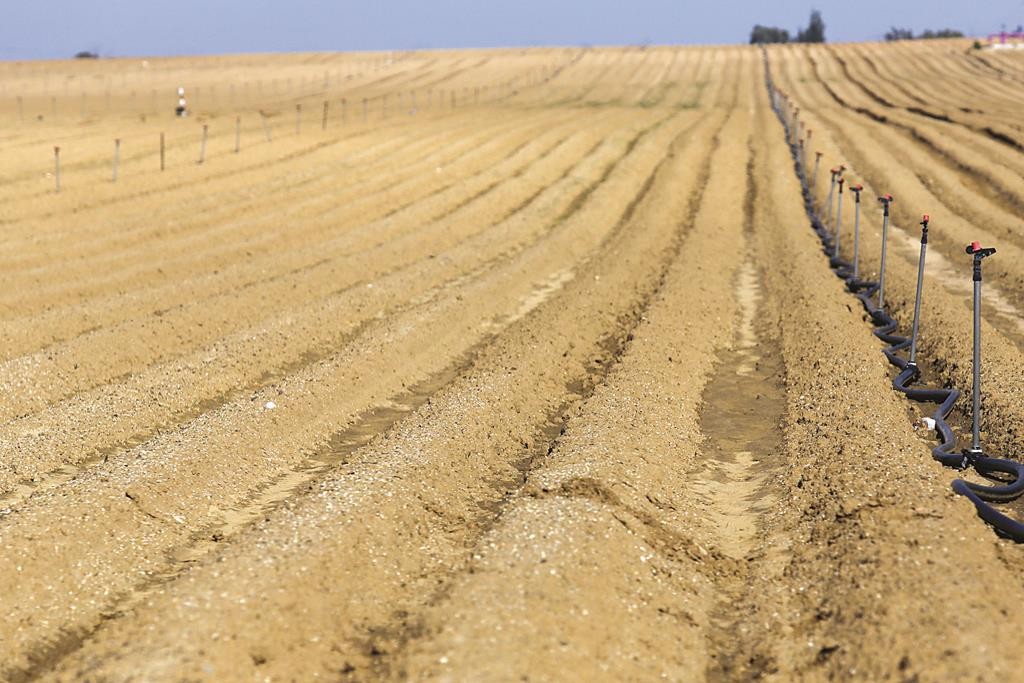 The Keren HaShvi’is organization has just completed a program of free food distribution among thousands of families in chareidi neigborhoods around the country.

The 120 tons of vegetables were harvested in the fields of shmittah-observant farmers. Although the farmers refrained from working their lands, plantings from prior to this year grew in abundance during Shmittah, helped along by the heavy rains.

In accordance with the psak of Hagaon Harav Chaim Kanievsky, shlita, they were forbidden from destroying the produce. Keren Hashviis undertook to organize a harvest under the auspices of an otzar beis din established especially for this purpose.

The picking, boxing, shipping and distribution were all successfully accomplished at a cost of 125,000 shekels.