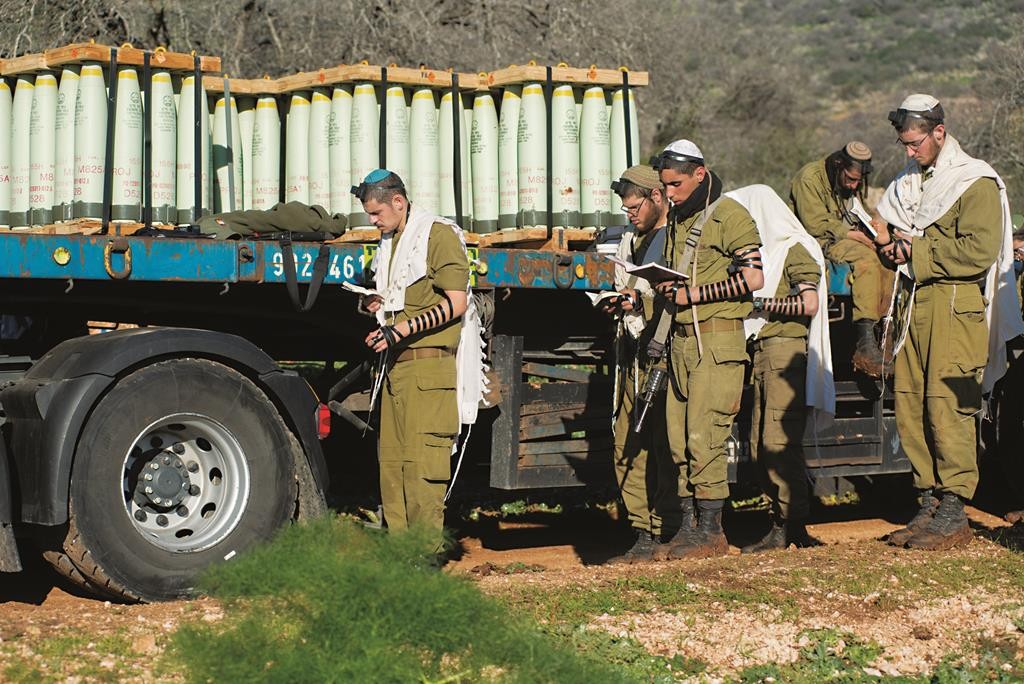 Thousands of residents in the north were told to stay in their homes for several hours on Wednesday afternoon and evening after hostile forces were spotted moving toward the Israeli-Lebanon border.

Only after IDF officers determined beyond doubt that the hostile forces were not going to cross the border did they lift the stay-home order. However, the warning to residents to refrain from working their fields in the immediate vicinity of the border remained in effect until further notice. Roads close to the border were still closed to the public.

Lebanese sources said that a small group of unidentified persons had approached the border, but turned back when they saw a concentration of Israeli forces in the area.

Due to the continued tensions, IDF Chief of Staff Benny Gantz canceled a planned trip to Europe on Thursday and Friday for a NATO conference. On Wednesday, he went to inspect IDF positions in the north.

As of late Wednesday, the IDF had yet to decide whether soldiers stationed in the north would be allowed to go home for Shabbos.