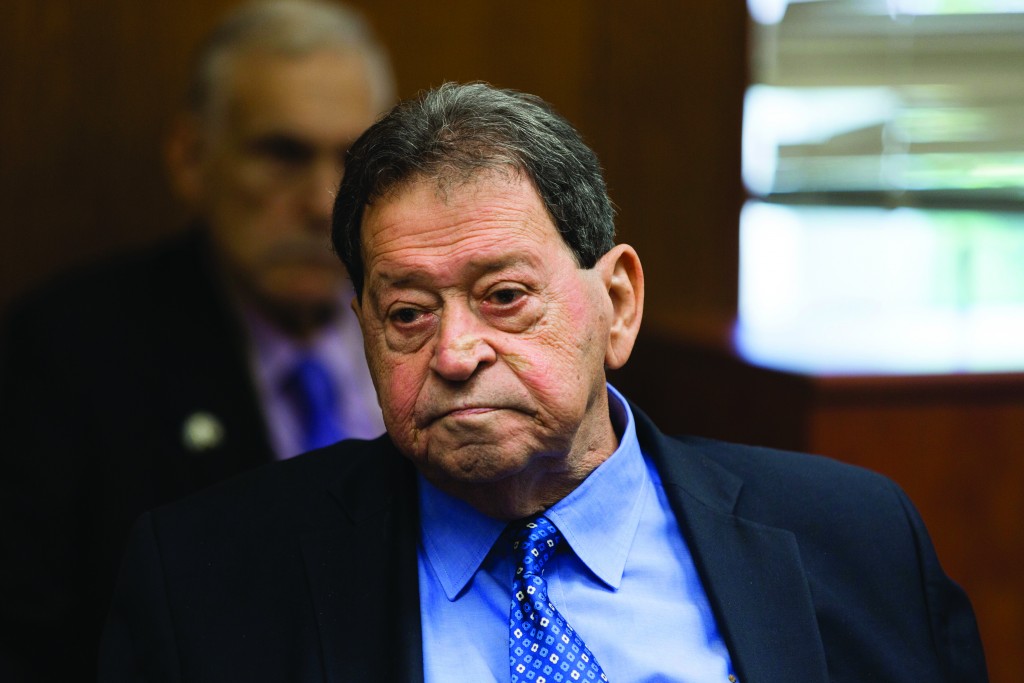 The race for president of Israel received a heavy jolt but wasn’t derailed by the withdrawal of Binyamin Ben-Eliezer, following allegations of improper financial dealings at the end of last week.

Voting in the Knesset will proceed as scheduled on Tuesday, Speaker Yuli Edelstein announced Sunday. Edelstein had considered putting off the election for two weeks after Ben-Eliezer (Labor) dropped out due to a police investigation into a report that he illegally received funds to buy his apartment in Jaffa.

Ben-Eliezer, a Labor MK and a former general and defense minister, denied the charge and said he had been “deliberately targeted,” though he declined to say who might have sabotaged his campaign.

“From the moment I announced my candidacy for the post, there has been an incessant campaign of smears and slander whose intention was to prevent me standing for the post of president. With a heavy heart, I have decided to withdraw from the race,” Ben-Eliezer said in his statement.

“The difficult atmosphere that continues to surround the presidential race is unsatisfactory and casts a dark shadow on the candidates and the Knesset,” Edelstein said after consulting with political figures and legal advisors.

Ultimately, Edelstein chose not to delay the election out of concern that there would be a continued deterioration in the campaign’s tone in the coming weeks, according to Reuters.

Ben-Eliezer was thought likely to face off with Reuven Rivlin (Likud) and a second round runoff. His withdrawal leaves former acting president Dalia Itzik as the leading challenger to front­ runner Rivlin.