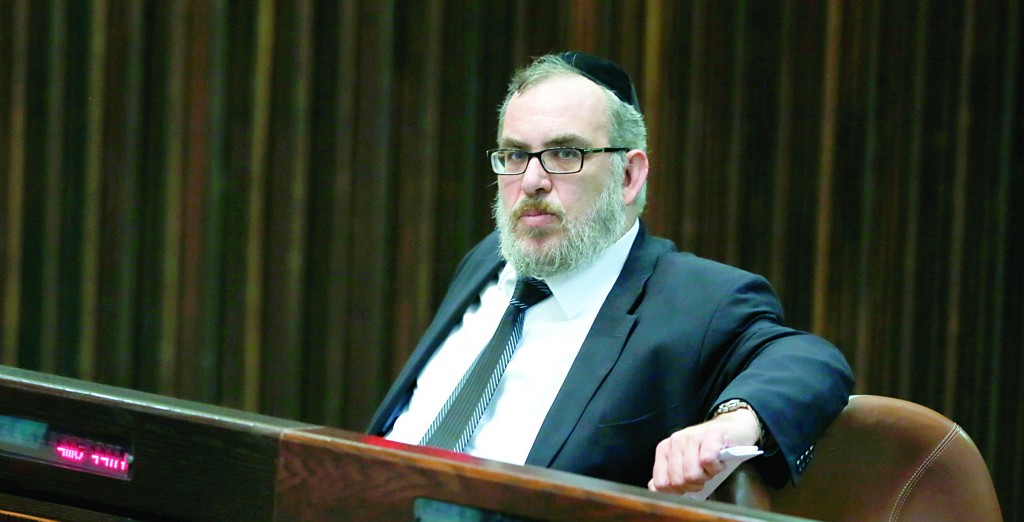 The Attorney General’s office and the Finance Ministry announced on Sunday their agreement for circumventing objections to discrimination in the offer of VAT exemptions to couples buying their first home which excluded applicants who had not served in the military.

The revised plan — no less discriminatory than the original, but which succeeded in satisfying the legal staff of the Finance Ministry — provides the exemption to former soldiers buying homes worth up to NIS 1.6 million ($462,896); whereas those who didn’t serve will be eligible for the benefit only for a purchase of a maximum NIS 600,000 ($173,586).

The original version of the bill presented by Finance Minister Yair Lapid completely excluded those who had not been in the army from the exemption. The proposal was denounced as blatantly discriminatory against chareidim and Arabs and, as such, its constitutionality was questioned. In addition, the proposal has faced strong opposition from senior Israeli economists and bankers who warn that far from helping to solve the acute problem of affordable housing, it will cause the market to stagnate.

United Torah Judaism MK Yaakov Asher observed caustically on Sunday that “these criteria would not embarrass any anti-Semitic government.” Referring to the unreality of locating an apartment for under NIS 600,000 in Israel today, Asher said that chareidim might be able to find such apartments “on Mars.”

While Knesset Finance Committee Chairman Nissan Slomiansky (Jewish Home) welcomed the compromise, he suggested that the maximum price for those who weren’t in the army should be raised to NIS 950,000, “since there are almost no apartments on the market for that price.”