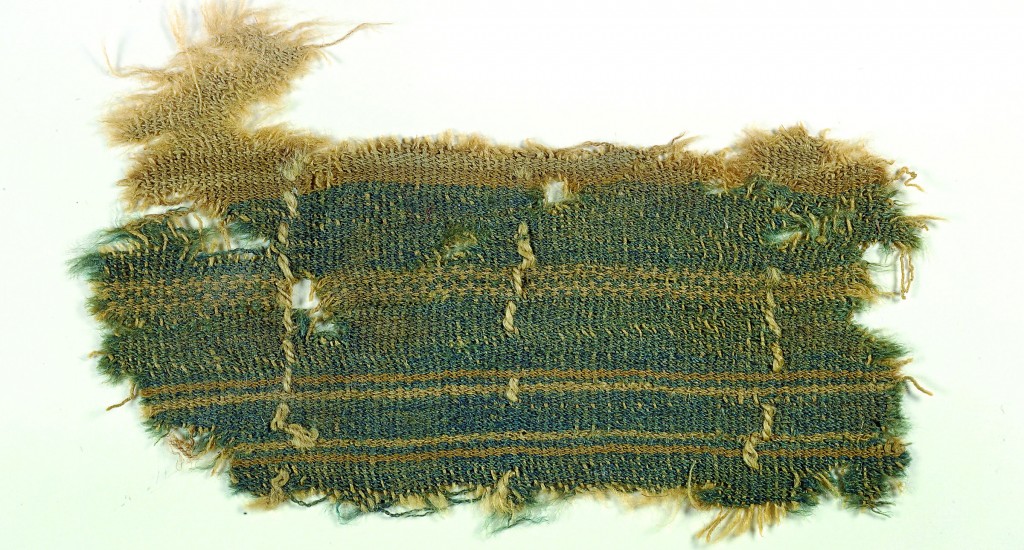 An Israeli researcher claims to have identified a textile she believes to be nearly 2,000 years old that, according to the claims of some researchers, contains the dye referred to in the Torah as techeles.

Naama Sukenik of Israel’s Antiquities Authority said Tuesday that recent examination of a small woolen textile discovered in the 1950s found that the textile was colored with a dye from the Murex trunculus, a snail some researchers claim was the source of techeles.

Sukenik examined the textile for a doctorate at Bar-Ilan University and published the finding at a Yerushalayim conference Monday.

The fabrics were found in the Murabba’at caves, south of Qumran in the Judean Desert, though it is not known how they got there. They might have been part of the property belonging to Jewish refugees from the time of the Bar Kokhba revolt and demonstrate their economic prosperity prior to the outbreak of the uprising.

Another possibility is that they were part of the possessions of a small Roman unit, which, on the basis of the artifacts, was stationed in the Murabba’at caves following the Bar Kokhba revolt.

It is likely these same soldiers brought some of their belongings from overseas to Israel and others they purchased from the local Jewish population during their service in the country.