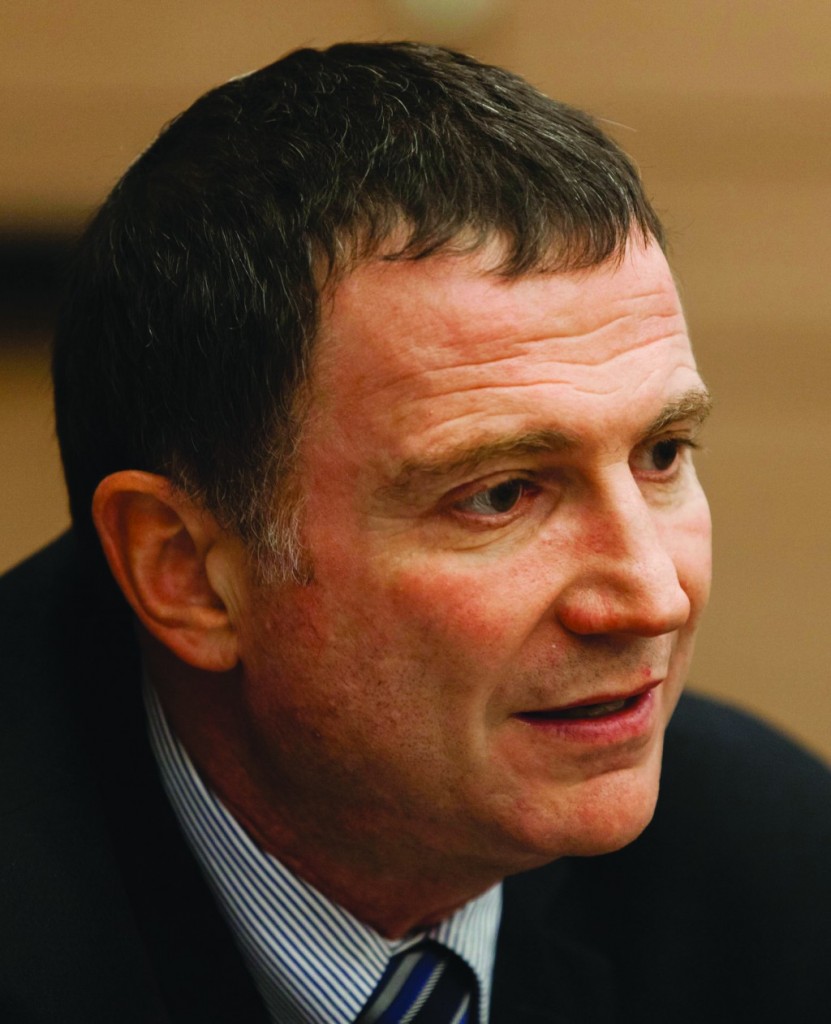 As the result of an impasse between Israeli Prime Minister Binyamin Netanyahu and Finance Minister Yair Lapid over who should be the next chairman of the prestigious Knesset Foreign Affairs and Defense Committee, the committee has been without a chairman and unable to function for an entire month, and Speaker Yuli Edelstein has run out of patience.

Edelstein finally gave Netanyahu an ultimatum on Thursday: Choose a chairman by Monday or I’ll do it myself. Edelstein can give faction chairmen the go-ahead to vote on their preferred candidate from among the committee’s current members, The Jerusalem Post reported.

The chairmanship has been vacant since the departure of Avigdor Lieberman for the post of Foreign Affairs Minister, and the committee hasn’t met since then to conduct its usual business of reviewing the most urgent and sensitive security issues.

Netanyahu is said to prefer Knesset House Committee chairman Tzachi Hanegbi (Likud) to succeed Lieberman; while Lapid is backing Yesh Atid faction chairman Ofer Shelah. Lapid and Netanyahu agreed to a rotation between Hanegbi and Shelah, but have not been able to agree on who would be first, since whoever is second may never actually get the job if there is an early election.

“It cannot be that the man who is most appropriate for the job won’t get it even though he deserves it,” Lapid told Army Radio Thursday. “I recommend everyone read his book about the structure of the IDF. It’s simple; Ofer Shelah must be the chairman of the Foreign Affairs and Defense Committee.”

On Monday, Edelstein exclaimed in the plenum that “we can’t live with this situation for long, because of day-to-day work and in case there is an emergency.”