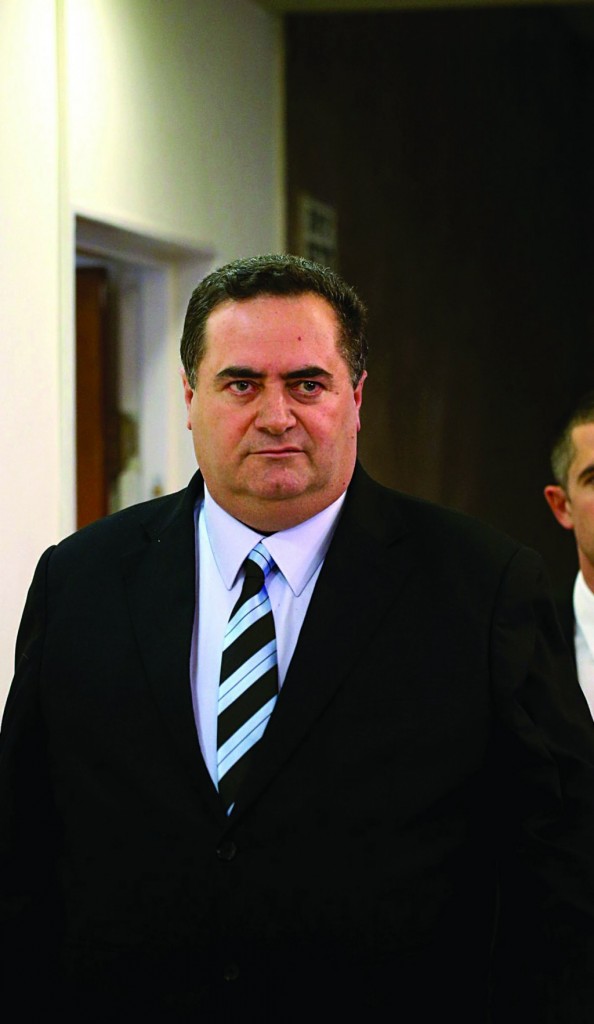 A high-speed railway to Eilat came a significant step closer to becoming reality on Sunday as the Ministerial Committee for Internal Matters today approved the project, according to media reports.

The railway line is envisaged by its proponents as a “land bridge” linking the Eilat and Ashdod ports for goods traveling between Europe and the Far East.

The plan being promoted by Netivei Israel, calls for the Tel Aviv-Eilat line to be twin-track with the trains covering the 350 kilometer distance at 250 kilometers per hour. The first 90-kilometer section of the line, from Tel Aviv to Be’er Sheva, is already completed.

The proposal passed by a vote of 5 to 1, with Minister of Environmental Protection Amir Peretz casting the single no vote.

The project has faced concerted opposition from environmental groups who fear the consequences for the coastal lands.

“The fast track to approve the train to Eilat is liable to turn into a fast track to destroying nature in the Negev and damaging the Gulf of Eilat,” said the Israel Nature and Parks Authority and the Society for the Protection of Nature in Israel in a joint statement, who are demanding an in-depth review of the potential impact on Eilat and its coral reefs.

However, the Transportation Ministry has rejected their claims outright. “It won’t damage the coral reefs and won’t come at the expense of other public transit projects for which budgets have been allocated as planned,” it said in a statement.

Meanwhile, the issue of Chinese participation in the project flared up, after former Mossad chief Efraim Halevi warned that construction of the railway by the Chinese could precipitate a crisis with the U.S., which he believes would be furious over China, which is an ally of Iran, taking a major hand in Israeli development.

“There’s no problem with Chinese companies building the railway to Eilat just as there is no problem if Chinese workers were to decorate the private home of Mr. Efraim Halevi,” said Bitterman.

Bitterman told Globes that China’s exclusive interest in the project is its construction, not operation, which will be Israeli.

The plan will next go to the Cabinet for approval. Transport Minister Yisrael Katz posted a statement predicting that “the cabinet will approve the route of the railway to Eilat. The train will travel from Tel Aviv to Eilat at 250 kilometers an hour in two hours. Trains will bring cargo from the Red Sea to the Mediterranean on a land bridge bypassing the Suez Canal. Control will be Israeli while implementation, financing and building will come from foreign governments. Of course Israeli contractors will be employed. The Chinese, French and Spaniards are interested and I hope more people will come along.”