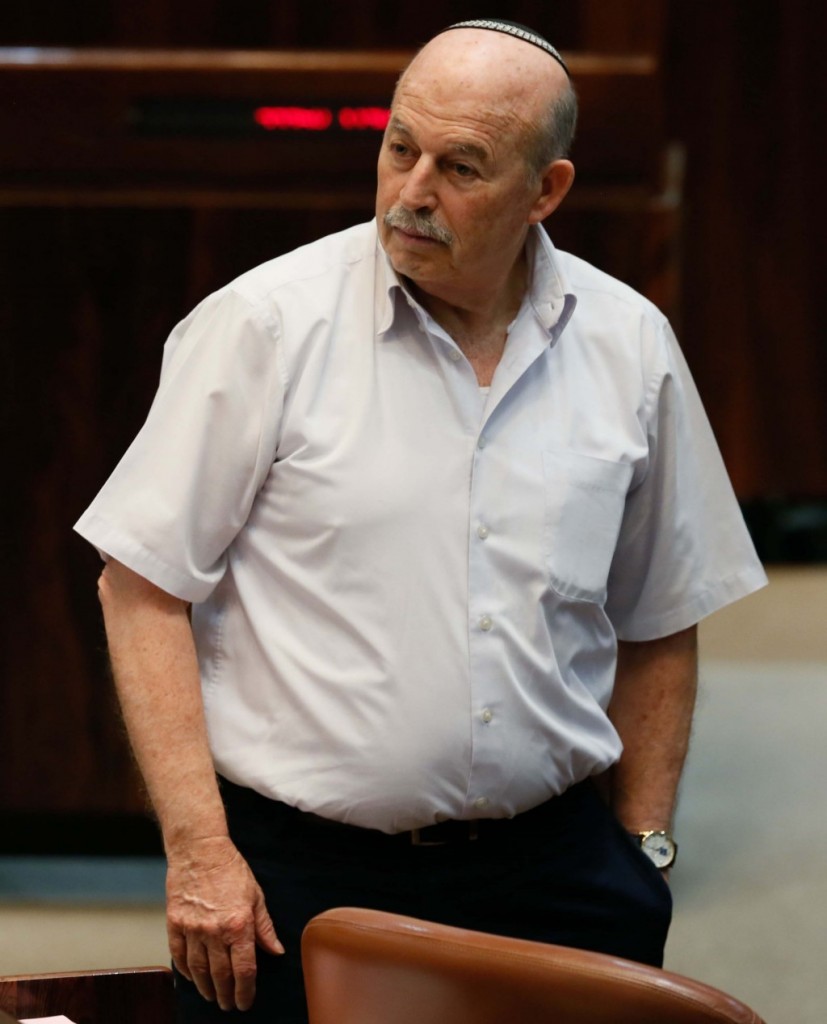 Presented with an unexpected surplus of 15.7 billion shekels left over from the 2012 budget, the Knesset Finance Committee voted to approve transfer of the money to the 2013 budget.

Despite requests from committee members for a full explanation of where the money came from and where it was going — and after the state had claimed a huge 40 billion shekel deficit only a few months ago — approval was swiftly carried by a coalition majority.

In her first appearance before the committee, Deputy Budget Director Yael Mevorach came forward to explain that this was normal procedure from year to year.

“These are expenditures approved by the government and in the 2012 Budget Law,” she said. “These are contracts with third parties, suppliers, etc. which were not paid for various reasons. These are approved contracts with milestone payments for long-term projects in which the full payment is not made when the contract is signed.”

Committee members expressed frustration at being asked to decide on the budget transfer after only a day’s prior notice, which did not give them sufficient time to study the details of the request.

The chairman, MK Nissan Slomiansky (Jewish Home), who served on the committee last year as a member, promised to hold a seminar next month to clarify the procedure for new members.

In the meantime, he assured them, it is “a fine tradition, even though the law does not require the committee to vote on the surpluses, and only to receive information on it from the Finance Ministry.”