The budget for these vehicles has been irregular for years, a cause of great concern in an area that has suffered many terrorist attacks.

Despite the security establishment having received hundreds of millions of shekels in budgets between 2018 and 2022, almost none of it was allocated for Yehudah and Shomron, aside for NIS 4.8 million in 2019. Another 15 million was allocated for emergency repairs after Yisrael Hayom published an article on the matter and due to pressure from Religious Zionist Party MK Orit Strock.

Data showed that of the 158 bulletproof buses used for public transportation in Yehudah and Shomron as of October, 109 are only in fair condition. Of the 267 bulletproof buses used to transport schoolchildren, 118 – almost half – are said to be in poor condition. Since October, some buses have been damaged in stone-throwing and even shooting attacks, such as last week’s shooting in the Jewish community of Ofra. 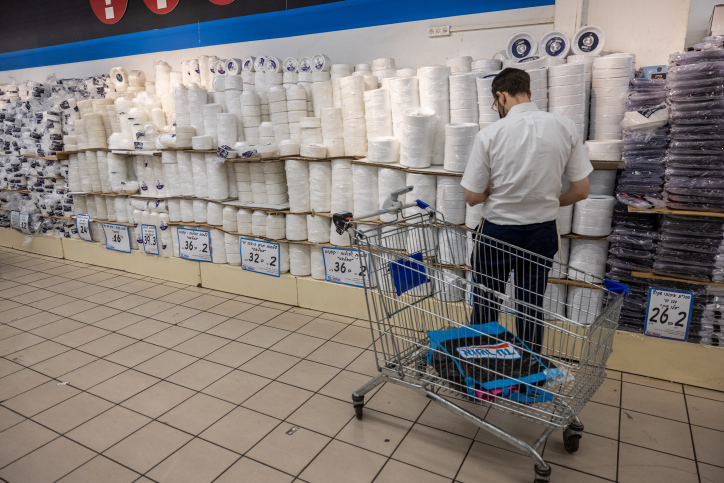