Prime Minister Yair Lapid condemned the Al Jazeera news network on Tuesday after it filed a lawsuit at the International Criminal Court against Israeli forces over the killing of journalist Shireen Abu Akleh in Jenin.

“No one will interrogate IDF soldiers and no one will preach to us about morals of combat, certainly not the Al Jazeera network,” Lapid said after the announcement.

Defense Minister Benny Gantz suggested that “international officials and Al Jazeera representatives go investigate what is happening to reporters in Iran and nearby regions where Al Jazeera operates.

“There is no other military that operates under the moral standards of the IDF, and I would like to emphasize my full support and that of the entire defense establishment, to the commanders and soldiers who are defending the citizens of Israel.”

Abu Akleh was killed on May 11 in an exchange of gunfire between Palestinian terrorists and IDF soldiers in Jenin, a known Islamic stronghold. The IDF conducted its own investigation, which said that the journalist might have been killed by IDF soldiers, albeit accidentally.

Al Jazeera said its legal team conducted its own “full and detailed investigation into the case” and claimed it unearthed new evidence that “clearly shows” that Akleh and her colleagues were fired at directly.

Later in the day, outgoing Finance Minister Avigdor Liberman called for revoking the press credentials of the Qatar-based network.

“It is completely unacceptable for Al Jazeera to sue Israel and lecture us on morality,” said Liberman.

“It’s not logical that this body has the right to broadcast from Israel. I call on the Government Press Office to revoke the press cards of all Al Jazeera reporters in Israeli territory,” he said, according to The Times of Israel. 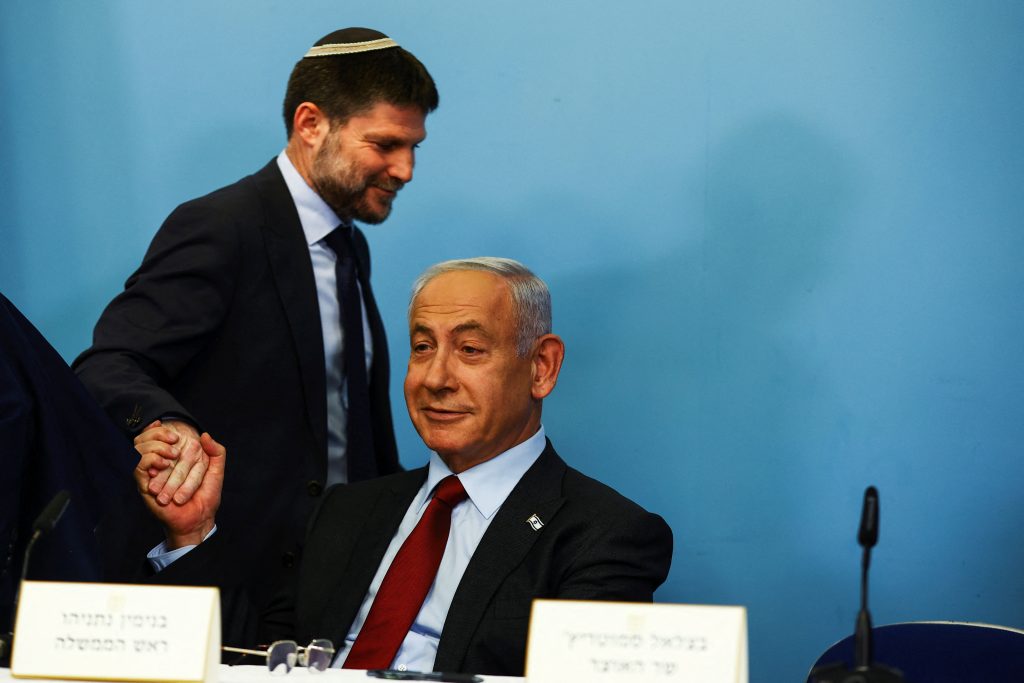