Tel Aviv and Yerushalayim are among the 20 most expensive cities in the world, the annual ranking published by global consultancy firm ECA International Wednesday has found.

ECA’s cost-of-living index ranked 207 cities according to price hikes in rent, gasoline, and food. Tel Aviv “improved” its position compared to the previous index, when it ranked as the world’s seventh-most expensive city, while Yerushalayim rose three places from the 18th to 15th slot.

Hong Kong tops the rankings for the third consecutive year, with New York, Geneva, London and Tokyo rounding up the top five.

Zurich placed seventh, followed by Shanghai, Guangzhou and Seoul, which rounded up the top-10.

The list is based on a wealth of data, including the price of commodities. Rent, public transport costs, and the strength of the local currency are also considered. The ranking focuses on the cost of living for people who immigrated to the city from another country.

Six of the 10 most expensive cities in the world are in Asia, as well as the city with the fastest rising prices in the world – Colombo, the capital of Sri Lanka, which rose from 162nd to 149th.

Major European cities such as Paris, Madrid, Rome, and Brussels, which previously dominated the ranking, fell below the top 30 most expensive cities in the world this year.

Turkish capital Ankara ranked 207 – the cheapest city in the ranking.

“The Middle Eastern tech hub, Tel Aviv (6th), climbs one place in the ranking. Its thriving tech scene, which was turbocharged by the pandemic and the shift towards remote work, became an attractive hotspot for many multinational corporations, drawing in a significant amount of foreign investment,” the ECA index noted.

“The growth in exports, including natural gas, and better relations with its neighbors has also contributed to the Israeli shekel appreciating against the U.S. dollar – making it one of the strongest global currencies in the last 10 years, and making Israel increasingly one of the most expensive locations in the world for expats.” 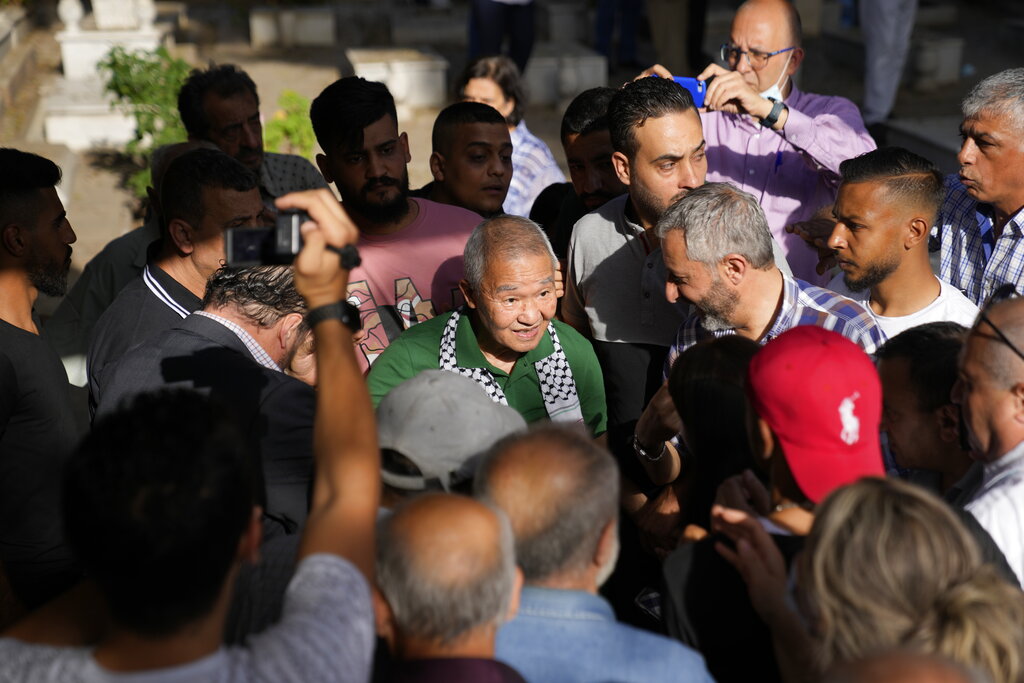