YERUSHALAYIM – The opposition won the first Knesset vote of the summer session, thanks to an absent coalition MK who was otherwise occupied giving a press interview at the time.

The bill to establish a state commission of inquiry into the police’s use of spyware to against Israeli citizens passed a preliminary reading by a vote of 59 to 58.

It was submitted by Likud MK Yoav Kisch in the wake of media claims that shook the country earlier this year, that law enforcement had used spyware – including NSO Group’s Pegasus – to conduct unauthorized surveillance on citizens through their phones.

Police and the State Prosecution investigated the claims that originated in the Calcalist newspaper and found no evidence that spyware had been used without court approval, as had been alleged.

Members of the coalition were reportedly angry at Deputy Economy Minister Yair Golan for missing the vote. 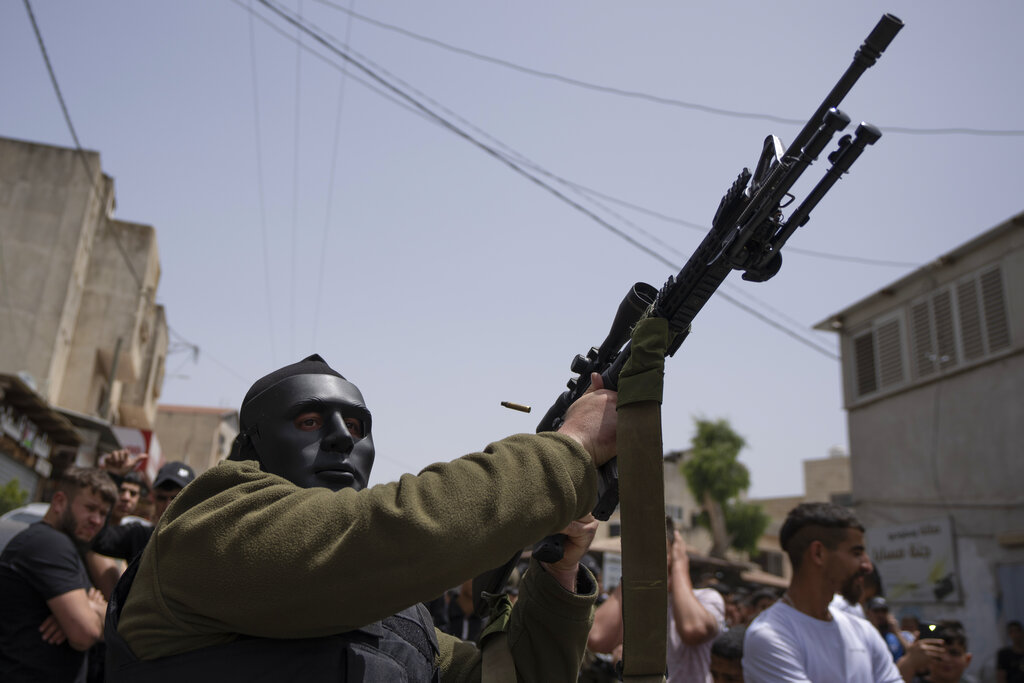 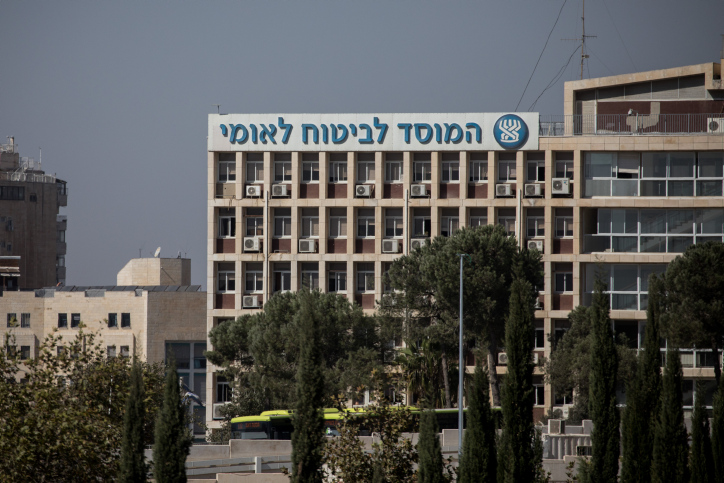 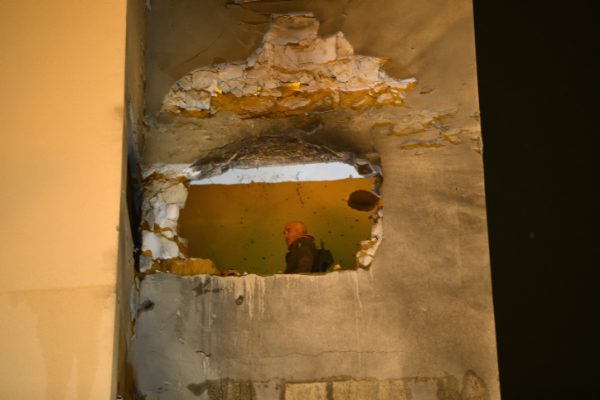 Baby Born a Year After Brother Killed by Hamas Rocket

Baby Born a Year After Brother Killed by Hamas Rocket