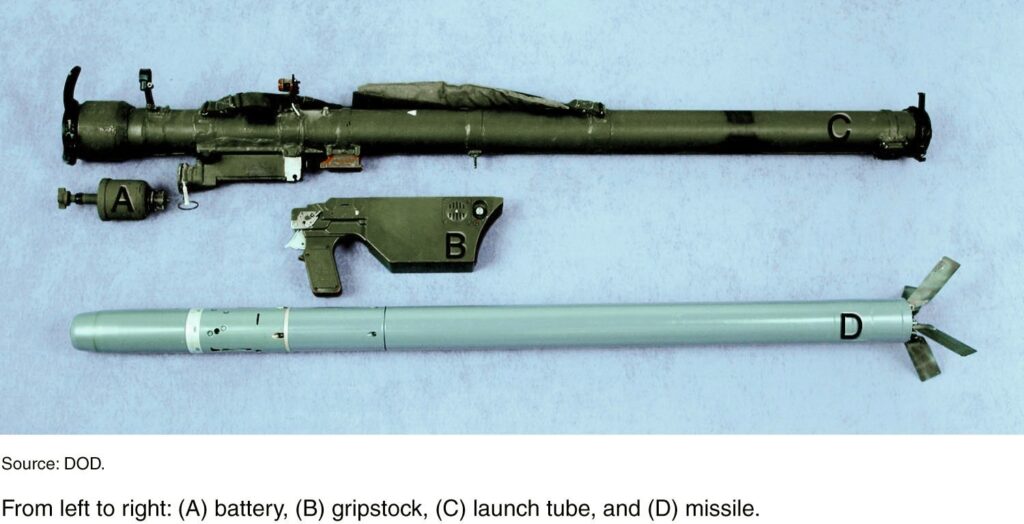 B’chasdei shamayim, the two shoulder-launched SAM-7 anti-aircraft missiles missed their targets, causing no injury or damage. The IDF would not confirm the number of missiles that were fired.

The Israeli airstrikes, which were carried out by both helicopters and fighter jets, were in response to two rockets that were fired from Gaza, which landed off the coast of central Israel.

Hamas claimed that it did not fire the rockets intentionally, but that they were triggered by inclement weather. Israeli military officials have said in similar cases in the past that due to the shoddy electrical work on Hamas’s rockets, the projectiles could be set off prematurely by weather conditions, notably lightning strikes.

The SAM-7 missile, also known as 9K32 Strela-2, is a Russian-made shoulder-launched surface-to-air missile. They are relatively outdated, having been first made in the 1960s, but remain in use today.

“All of Hamas’s stories about thunder and lighting, which we hear winter after winter, are not relevant anymore,” said Prime Minister Naftali Bennett. “Whoever aims rockets at the State of Israel must take responsibility.”