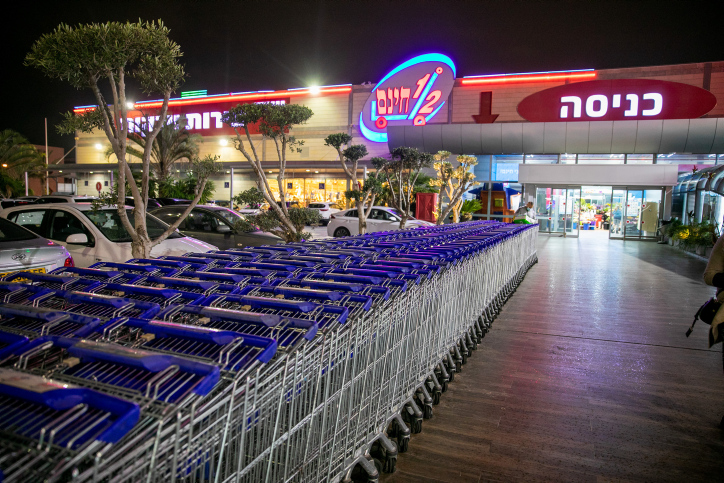 Widespread noncompliance with the Green Pass restrictions has turned to open defiance, as some businesses are threatening to go on strike if the government doesn’t cancel the new rules.

The Association of Retail Chains said that requiring customers to show proof of vaccination has been hurting business without helping public safety.

“We warned that morbidity would not go down an iota and that is what happened,” Shahar Turgeman, head of the Association, according to The Times of Israel on Thursday.

“It’s a fake Green Pass,” Turgeman says of the requirement to only allow people with the certificate into larger stores, while all are allowed in most shopping mall spaces.

He threatened that if the government doesn’t cancel the rules that went into effect on Sunday by next Tuesday, they will call a general strike.

A survey conducted by Ynet earlier in the week found that major shopping malls across the country were only enforcing the regulations at best, and that shoppers were showing a preference for stores that weren’t checking proof of vaccinations.