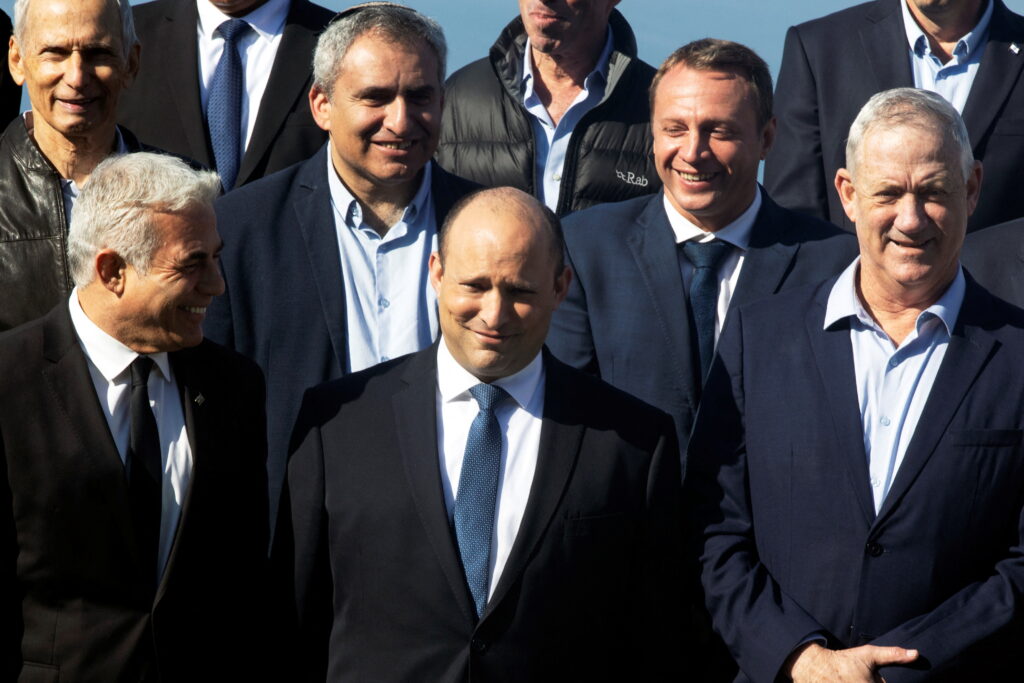 Israeli Prime Minister Naftali Bennett tested negative on Sunday for COVID-19 after his 14-year-old daughter was infected by the coronavirus, his office said.

Bennett had left the weekly meeting of his cabinet and headed home to self-isolate after learning of his daughter’s positive test, which came amid fast-spreading infections in Israel caused by the Omicron variant.

Bennett later took a PCR test, which came out negative, but decided to remain in isolation for the time being as a precaution, his office said in a statement. Bennett received a vaccine booster shot on Aug. 20.

The premier’s daughter had been vaccinated against COVID-19, his office said. It did not disclose whether she had been infected by Omicron or the Delta variant also prevalent in Israel.

Bennett drew public criticism after his wife and children went on holiday abroad early this month, despite his calls for Israelis to help stem Omicron’s spread by cancelling plans to fly overseas.

His government later approved measures barring Israelis from travelling to most countries. Those edicts were preceded by an Israeli ban on the entry of foreigners. Israel has reported 1,118 confirmed cases of Omicron, with the number of people infected by the variant now doubling every two days.