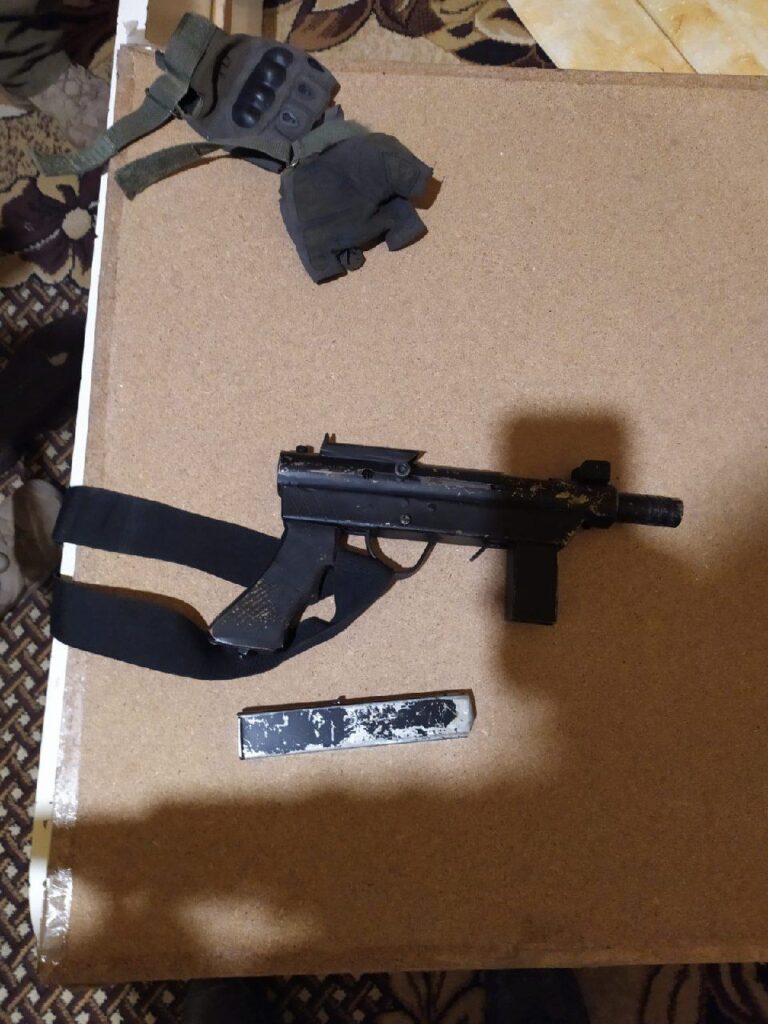 A Palestinian terrorist was killed on Monday following an operation by border police undercover fighters along with IDF forces in Shechem.

Israel Police reported that the initial operation took place in the home of a man previously wanted for his involvement in a prior attack on security forces. The man was arrested and a Carlo-type submachine gun was seized.

Following the operation, as security forces left the scene, explosives were thrown by rioters, endangering the lives of the officers, who responded by firing at the terrorists. One of the terrorists was hit by the gunfire and was evacuated by the Palestinian Red Crescent for treatment, but succumbed to his wounds shortly after.

Hamas responded to the incident, saying that the terrorist’s death would “serve as fuel for the escalation of the resistance.” The movement stated that increased clashes with Israeli security forces operating in the West Bank show that the Palestinians are “facing a new stage of struggle.”

On Monday morning, clashes broke out between Palestinian Authority security forces and funeral-goers at the funeral of the terrorist killed overnight, with security forces firing tear gas and bullets.

Additionally on Sunday night, Hassan Yousef, a Hamas leader in the West Bank, was arrested by Israeli security forces in Beitunia, near Ramallah, according to Palestinian reports. Palestinian media claimed that Hamas operatives were warned by both the PA and Israeli security forces against engaging in activities related to the 34th anniversary of the founding of Hamas.