Israel Bennett After Syria Strike: ‘We Won’t Stop for a Second’
Israel 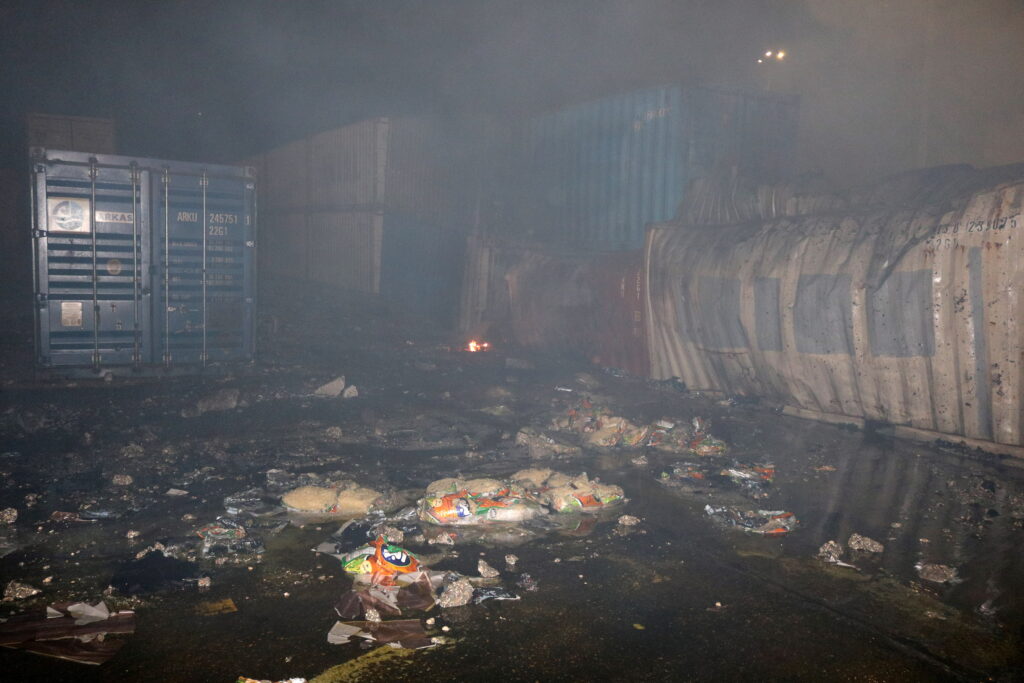 Prime Minister Naftali Bennett all but said outright that Israel was responsible for the airstrike on the Syrian port city of Latakia on Tuesday.

“We’re pushing back on the bad forces of this region day and night,” he said in English alongside Greek Prime Minister Kyriakos Mitsotakis and Cypriot President Nicos Anastasiades during remarks at a trilateral meeting in Yerushalayim. “We won’t stop for one second. This happens almost daily.”

“In the face of destructive forces we will continue to act, we will be persistent, and we will not tire,” Bennett pledged at the gathering, where shared threats and economic ties were discussed.

Israel’s official policy is not to comment on foreign reports of IDF actions, but in recent years Israeli officials have begun to acknowledge, however generally or indirectly, responsibility for the strikes.

At around 1:20 a.m. early Tuesday, state media in Syria reported that Israel had launched a missile attack on Syria.

Air defense systems were reportedly activated, and journalist Nir Dvori reported on Channel 12 that an antiaircraft missile fired by the Syrians, missed the Israeli planes, crossed into Israeli territory and exploded at high altitude, above sea level in front of Haifa. The shrapnel fell into the sea and caused no damage.

According to the report, the IDF air defense system followed the missile but decided not to intercept it after it became clear that it did not endanger civilians. The IDF spokesman refused to comment on the details.