Israel State Witness: ‘They Threatened to Destroy My Family’
Israel 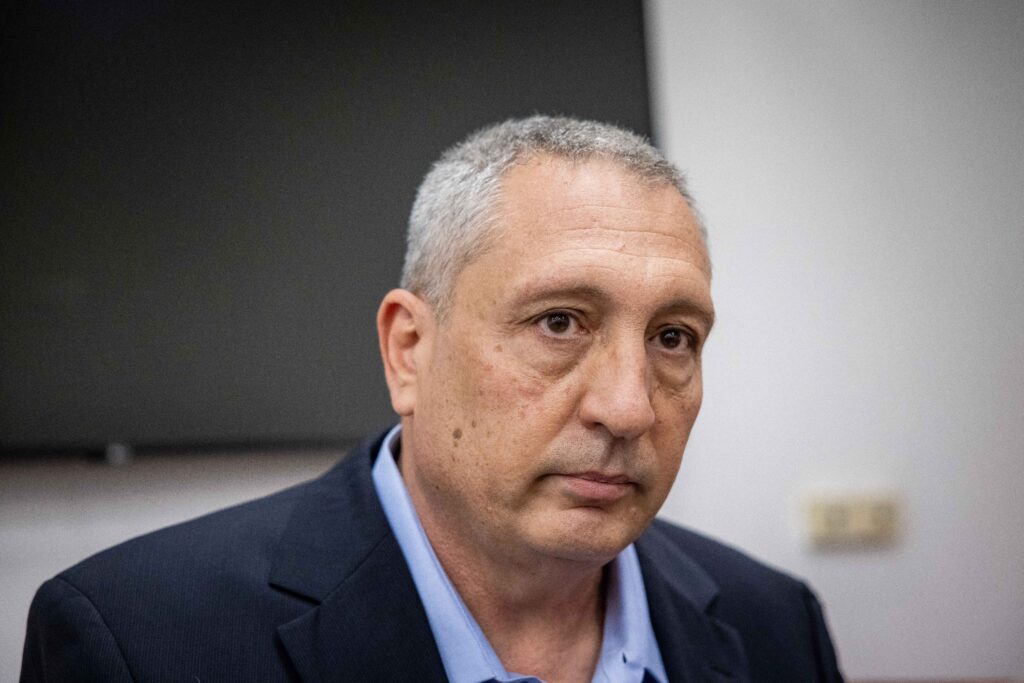 The credibility of a key prosecution witness in the corruption trial of former prime minister Binyamin Netanyahu was battered during cross-examination on Wednesday, as he told of efforts to coerce him into doing the bidding of police interrogators.

“The threat was clear. If I did not give a version [they were looking for], they would destroy my family. This was said dozens of times,” former Netanyahu aide and confidant Nir Hefetz was quoted as saying by The Times of Israel. Most details of the police threats are current under gag order.

Hefetz also said that his access to food and medical care was extremely limited while he was in police custody, and that at one point he had even feared for his life.

Hefetz said that he was given only slices of bread and sandwiches to eat. “For a whole week I did not see a plate or silverware. I ate on my knees and at the interrogation table,” he testified, adding that his cell he was put in was strewn with garbage and infested with fleas.

Despite what he termed “monstrous pressure, Hefetz insisted on Monday that his testimony is “unequivocally the truth.”

The Netanyahu defense lawyers are arguing that under conditions of duress such as Hefetz described, his testimony should be rendered inadmissible.

Netanyahu denies the allegations against him.