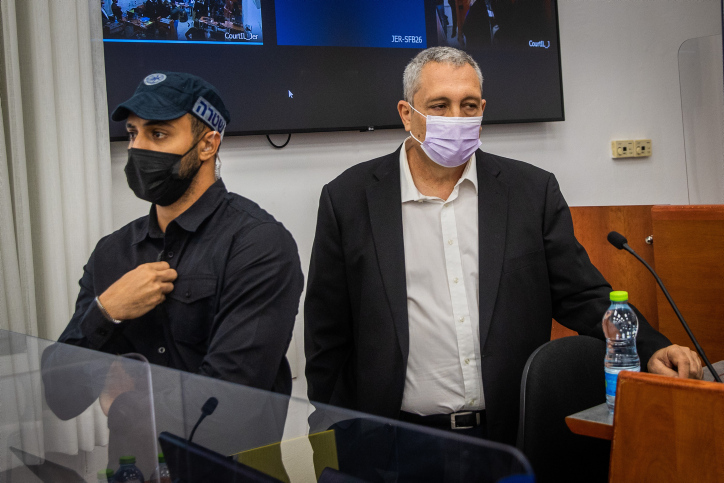 Nir Hefetz, a former aide and confidant to then-Prime Minister Binyamin Netanyahu, has testified that the owner of Bezeq secretly hand-picked Netanyahu himself to serve as communications minister, according to The Times of Israel on Monday.

Hefetz told the court in the Netanyahu corruption trial that he handled a message from Bezeq owner Shaul Elovitch listing the latter’s preferences for the job in 2014, which had the PM as first choice.

At the time, a merger worth millions of shekels between Bezeq and the YES satellite company required approval from the minister of communications. Thus, Elovitch’s interest in who would succeed Gilad Erdan in the post.

Hefetz also revealed the other names on the list, all senior members of the Likud party:

“Elovitch actually gave a list and said that the number one choice for who would serve as communications minister was that Netanyahu would hold the position, with Tzachi Hanegbi as second choice and Yuval Steinitz third. He also said he had heard of Ofir Akunis, but did not know if it was good for him or not.”

In addition, he testified that Elovitch once asked him to pass a request to Netanyahu that the (subsequently approved) merger needed to be signed before the election due to the expiration of the Antitrust Authority’s decision to approve it.

“I did not want to do that. I did not think the message should be conveyed; I did not really understand the regulatory issues,” Hefetz recalled, saying Elovitch assured him the information was a matter of public record.

“At the first opportunity I had, a day or two later, I explained Elovitch’s message to him in the study at [the Prime Minister’s Residence],” Hefetz said. He took the pages, read them and then shredded them. He picked up the phone to the secretary and asked for an appointment to be made with Elovitch.”