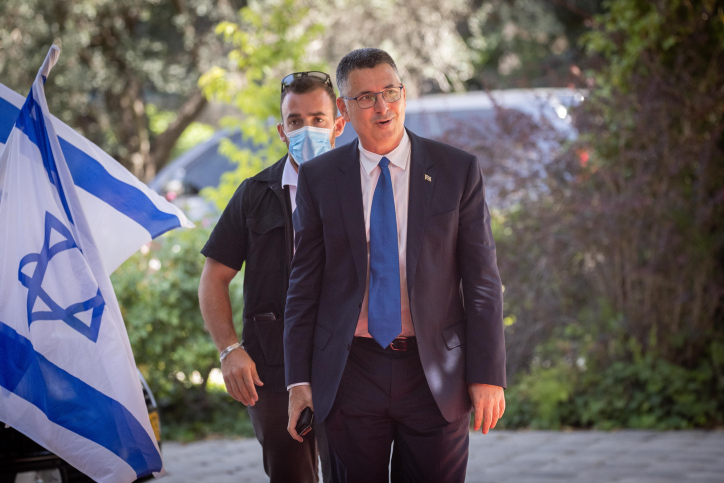 Ministers in the ruling Bennett-Lapid coalition endorsed a bill limiting prime ministers to eight years in office, on Sunday.

The measure passed by a vote by phone and is expected to be brought to the Knesset on Monday for debate. With the coalition behind it, the bill will likely pass.

The legislation does not apply retroactively, and therefore would not prevent Opposition Leader Binyamin Netanyahu, who served 15 years as premier, including 12 consecutively, from running again for office.

The proposed law, authored by Justice Minister Gideon Sa’ar, would require a prime minister to step down after eight consecutive years in office. A new government would then have to be formed, though not necessarily through new elections.

Even if the eight years weren’t served consecutively, the law would still apply if the gap between the tenures is less than three years, according to the present draft.