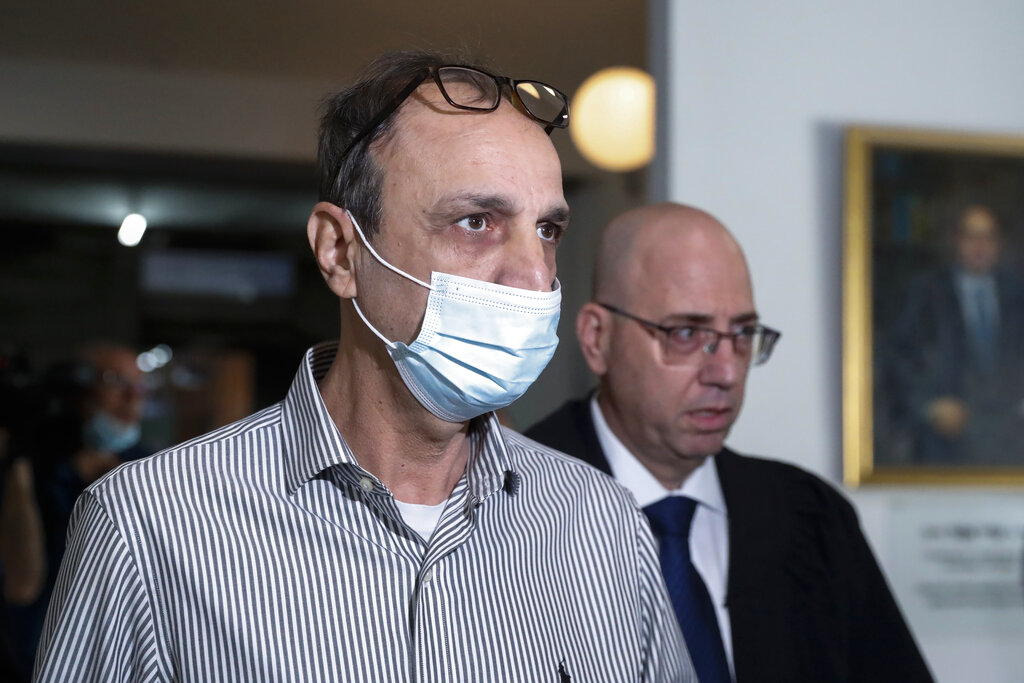 An Israeli family asked an appeals court on Thursday to halt the planned return of a 6-year-old boy who survived a cable crash in Italy to his relatives there.

There was no immediate ruling in the case surrounding Eitan Biran, who has been at the center of a bitter custody battle between relatives in Italy and Israel. This week, an Italian judge issued an international arrest warrant for the boy’s grandfather, who whisked Eitan to Israel on a private jet in September.

Eitan’s parents and younger sibling were among 14 killed in May when a cable car slammed into a mountainside in northern Italy. His maternal grandparents in Israel and his paternal relatives in Italy are both seeking custody.

Last month, an Israeli court ordered the boy to be returned to his relatives in Italy, saying that was “the place of his normal residence.” It also ordered his grandfather, Shmuel Peleg, who had brought him to Israel against the wishes of his family members in Italy, to pay around $20,000 in expenses and attorney fees.

Speaking to reporters outside the courtroom, Peleg’s lawyer, Ronen Dalyahu, said the hearing on Thursday was “very meaningful” and discussed all of the relevant issues connected to the boy’s return to Italy. He said the court promised a decision “in the coming days.”

“The judges studied the documents and considered the points, and I hope they will give a ruling that serves the well-being of the child for years,” he said.

Lawyers and relatives from the family in Italy left the courthouse without commenting.

The grandfather has defended his decision to spirit the boy away, saying it was in the child’s best interest. He drove Eitan from Italy to Switzerland without the other relatives’ knowledge before flying him to Israel. He has not commented on the Italian arrest warrant.