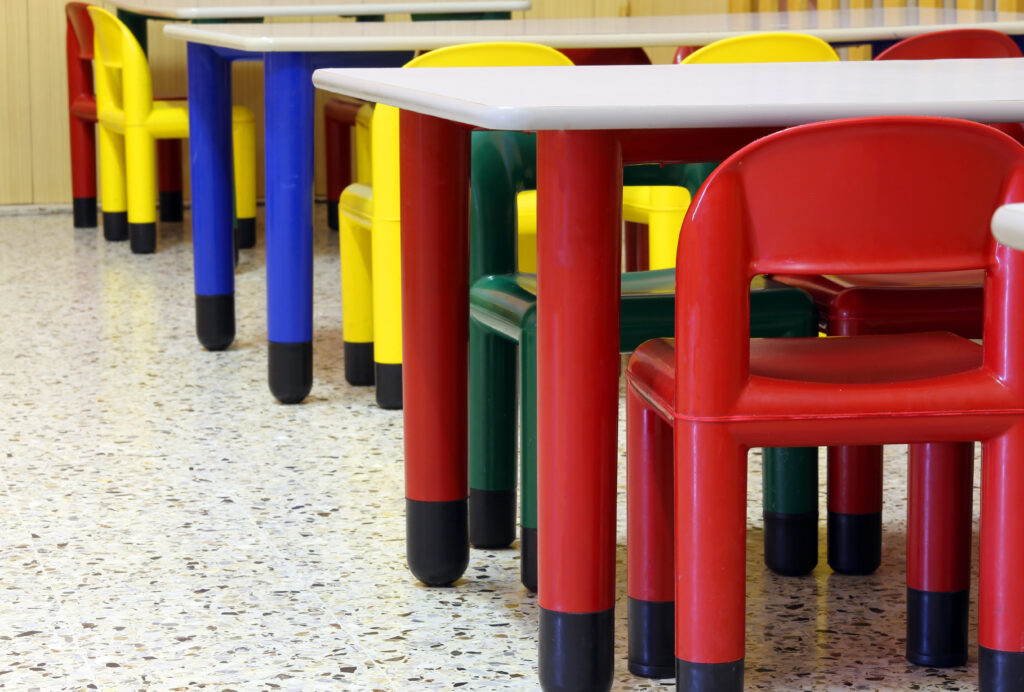 The High Court on Wednesday held a hearing on two petitions submitted to the court, against the daycare decree of Finance Minister Avigdor Liberman, which abolishes the subsidy of daycare centers and nurseries for children if their fathers learn Torah and aren’t studying for a profession or working.

The judges issued a conditional order and ordered the state to respond as to why the finance minister’s decision should not take effect from 2022.

This is yet another delay in the execution of Liberman’s decree, after he suffered a first loss on Sunday when it was decided that the decree would not apply to those learning Rabbanus or Dayanus.

The Emes L’Yaakov organization welcomed the High Court’s decision in the petition it filed against the cancellation of funding for day care centers, demanding that the state explain why not to postpone the application of the criteria only starting next year.

Advocate Zalman Black, who represented the organization in the petition, responded: “We hope that the state will recover from this bad and hasty decision.”

MK Rabbi Moshe Arbel (Shas) said: “I welcome the decision of the High Court to issue a conditional order regarding the subsidy of dormitories for children.”

Forum “Toraso Umnaso” of the Women of the Avreichim in Religious Zionism noted: “The judges of the High Court also understood that it did not make sense for Minister Liberman’s decision to abolish the subsidy for all parents when all the children are already in daycare centers.

“The judges used common sense, after they too understood that there was no logic in the decision to abolish the subsidy for eligibility during the school year that had already begun.

“They asked the state to answer in a simple way the question: Why will Liberman’s decision not take effect from the 2022-23 school year? What was so urgent? This is a question that the lawyer who represented the state simply did not have an answer.

“It is now clear to everyone that Liberman’s decision was made insensitively, and out of a desire to try to teach us a lesson. Therefore, he also did not mind abolishing the subsidy while the children were already in the daycare centers. In the meantime, all parents in Israel who have children in a daycare center will pay full price, regardless of whether they are religious, secular or chareidi.”