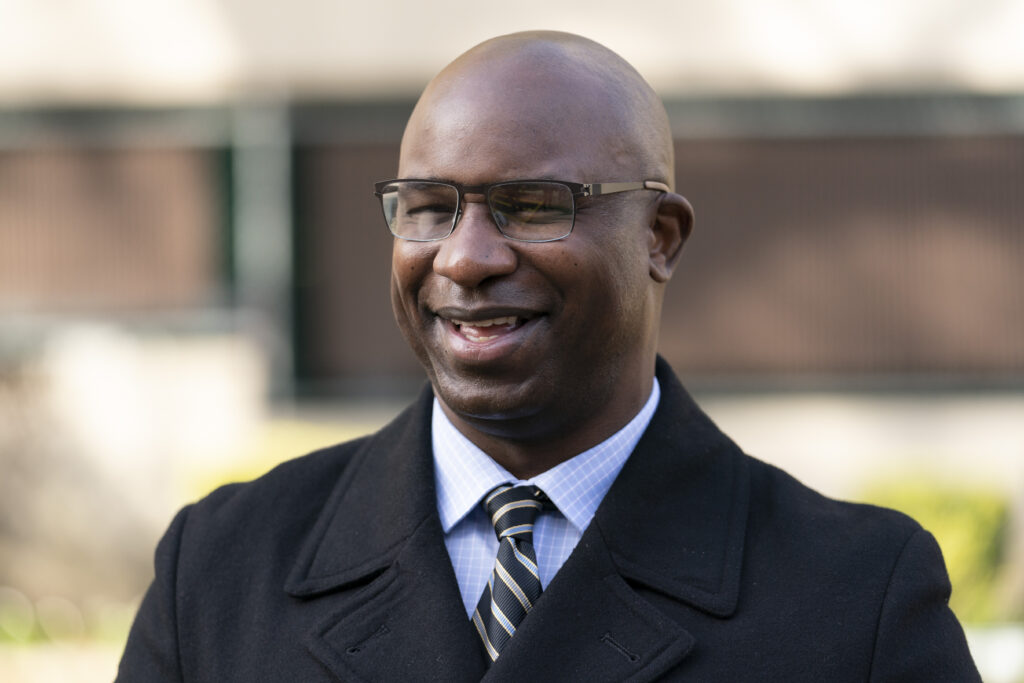 Prime Minister Naftali Bennett met in his office in Yerushalayim on Wednesday with Democratic lawmakers from the party’s progressive wing, including Rep. Jamaal Bowman, who is considered a member of “the Squad” – the group of left-wing members of Congress known for their strong criticism of Israel.

Bowman and the other lawmakers who met Bennett are in Israel as part of a delegation organized by the left-wing Jewish organization J Street.

Other members of the delegation include Rosa DeLauro – the House Appropriations Committee chair who was a key figure in passing a standalone bill granting Israel $1 billion in emergency funding for the Iron Dome missile defense system – and Barbara Lee, the chair of the House subcommittee on foreign operations.

In a post, Bennett said that he had a “great meeting” with the lawmakers in his office, and adding that “it was good seeing you and discussing ways to strengthen the U.S.-Israel alliance.”

Bowman is a vocal advocate of a two-state solution who has not hesitated to openly criticize Israel for its treatment of Palestinians. He was one of several progressive lawmakers who pushed to remove $1 billion in emergency Iron Dome missile defense system funding from a stopgap funding bill this September as well as one of 53 House Democrats who urged Secretary of State Antony Blinken on Wednesday to work with Israel and Egypt to ensure humanitarian aid is able to enter Gaza this August, three months after a military confrontation between Hamas and Israel.

However, once the Iron Dome funding was brought as its own bill, Bowman voted in favor of it, enraging many on the left. Bowman said his previous attempt to remove the funding from the stopgap bill was because he thought the bill had not been debated enough, as opposed to it being a statement about Israel.

Bowman’s congressional district covers parts of Westchester and Riverdale, both of which have substantial Jewish communities.

In 2019, Bowman told the left-wing website Jacobin that he thinks the United States should consider placing conditions on the military aid it provides to Israel.

“As [Prime Minister Binyamin] Netanyahu calls for expanding settlements and annexing the West Bank, we should seriously consider placing conditions on the billions of dollars of military aid our government provides him in order to make sure that the rights and dignity of both the Israeli and Palestinian people are respected,” he stated.