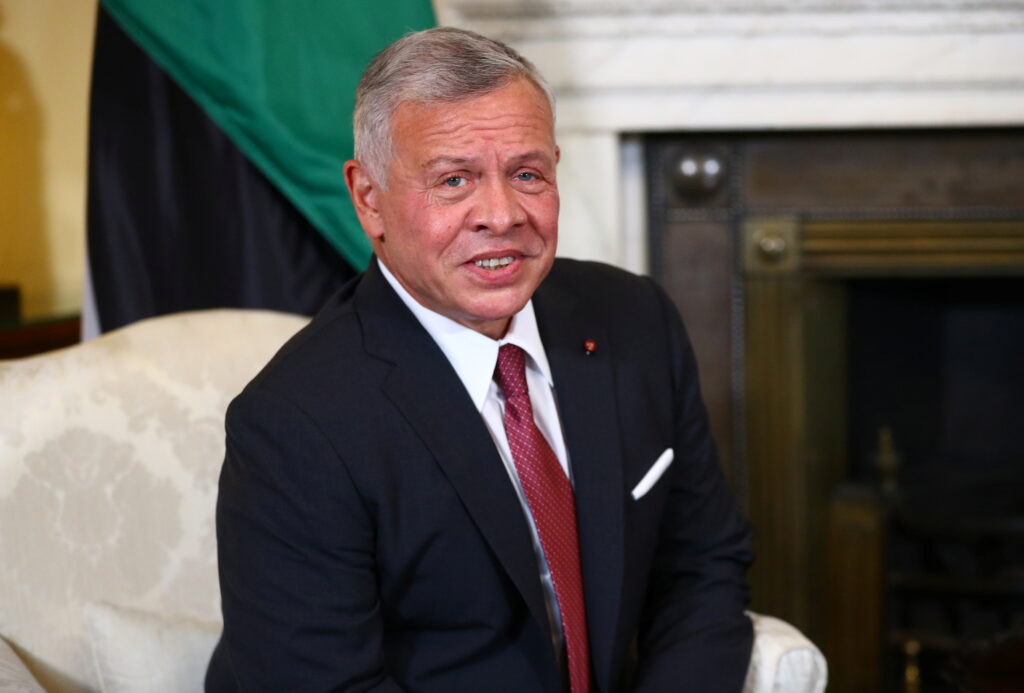 Jordan has denied a report earlier on Tuesday which said that King Abdullah II and Mansour Abbas, head of Israel’s Islamist party Ra’am, discussed bilateral relations between Israel and Jordan.

Citing an unnamed source, the broadcaster says the Jordanians told Bennett’s office that a statement they put out to that effect was a mistake.

Abbas visited Jordan on Monday for talks with the king.

The meeting reportedly took place at the request of Jordan and was held with the knowledge and approval of Prime Minister Naftali Bennett and of Foreign Minister Yair Lapid.

The MK’s Islamist faction is part of the governing coalition in the Knesset and with his absence the coalition was left without a majority because two other MKs were missing due to an illness and for a funeral.

The coalition was thus forced to withdrawal their bills and postpone them until next week.

Abbas said his absence was due to “personal reasons,” but on Tuesday the visit to Amman was revealed.