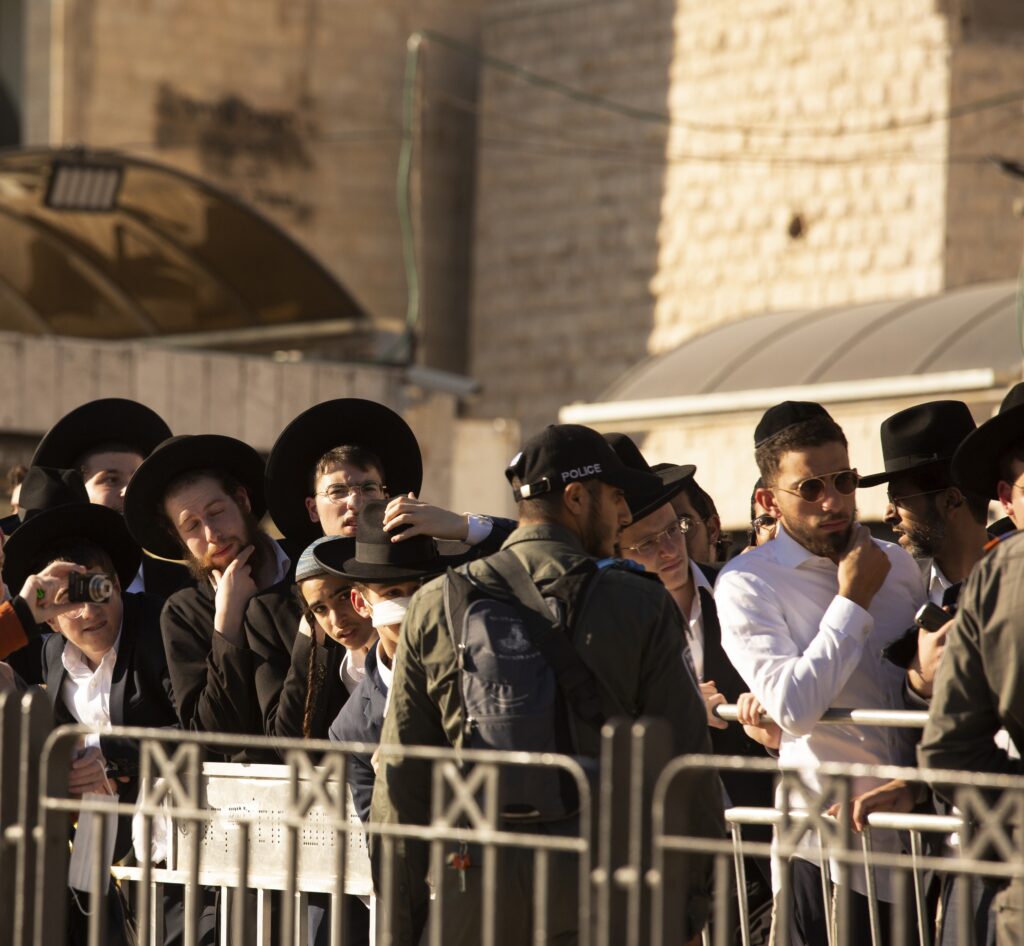 Labor MK Gilad Kariv did not attend the Women of the Wall’s service at the Kosel on Friday morning, after President Yitzchak Herzog asked him to forgo the ceremony, in a bid to calm the tensions at the Kosel.

Following Kariv’s announcement, the chareidi MKs also stood down from their earlier call to block the services, and also didn’t come to the Kosel. Minor scuffles at the site between religious protesters and provacuters were broken up by police and security guards without a major escalation.

Police had geared up for possible violence at the Kosel after the chareidi Mks said that they would come to ensure the kedushah of the Kosel is upheld.

MK Kariv, who entered the Knesset in April, has used his parliamentary immunity to smuggle a sefer Torah to the Women of the Wall, something not allowed according to the Kosel regulations.

“Following the president’s request, I announced that I will not be going tomorrow morning to the Kosel,” Kariv said late Thursday night.

Following Kariv’s announcement, MK Rabbi Moshe Gafni (United Torah Judaism) said he and his party members would also not go to the Kosel on Friday morning to protest the ceremony since Kariv would not be using his parliamentary immunity to bring a Torah onto the site.

Rav of the Kosel Rabbi Shmuel Rabinowitz and director general of the Western Wall Heritage Foundation Mordechai (Soli) Eliav thanked Herzog for his efforts to prevent Kariv from joining the services, saying this prevented larger violence.

Religious Zionism MK Itamar Ben Gvir did show up at the Kosel, the only member of Knesset to attend. “You will not harm the Kosel,” he shouted at the group.

Shas leader Rabbi Aryeh Deri had also called for protests against the Women of the Wall.

Along with Deri and Shas MKs, lawmakers from other factions in the right-wing religious bloc — the Likud party, United Torah Judaism, and Religious Zionism — also indicated they would join the protest Friday.