Israel Shekel Bounces Back After Day Off
Israel 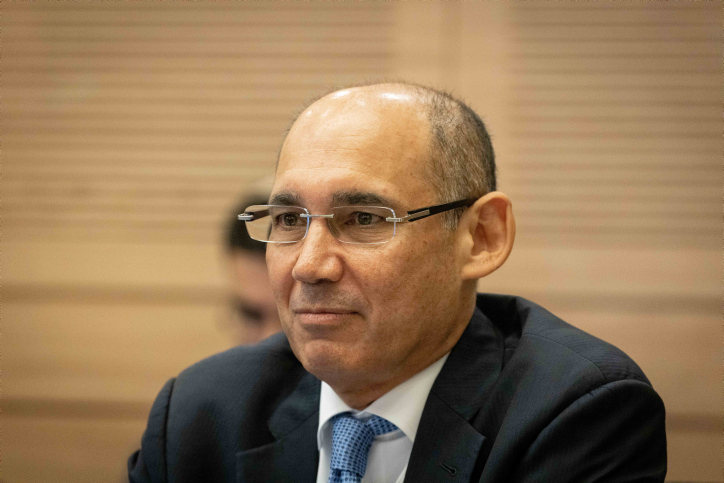 After taking a day to catch its breath, the shekel went back to being unstoppable on Thursday, as it resumed gains against the dollar and the euro, Globes reported.

The Israeli currency is at a 25 year peak against the dollar and the strongest ever against the euro since it was introduced. Reported foreign currency purchases by the Bank of Israel this week have had little effect.

The rise in the shekel comes after the U.S. Federal Reserve decided yesterday to keep the interest rate unchanged and reduce its bond buying stimulus program.

Poland might also have something to do with the shekel’s performance. Some foreign currency traders observed that the shekel resumed its strong gains after Poland decided to raise its interest rates more than expected from 0.5% to 1.25% rather than the anticipated 0.75%.

“The problem is that many foreign investors lump Israel together in the same group of countries as Poland, even though Poland is suffering from inflation and Israel is not. Traders say that foreign funds selling bonds in Israel are betting on an interest rate hike in Israel because countries like Poland are raising interest rates,” Globes said.

Bank of Israel Governor Prof. Amir Yaron sought to dispel the notion in his last press conference, saying, “The comparison with countries like Poland are meaningless.”

Globes added: “The Bank of Israel has much room to maneuver before raising rates, especially as inflationary pressure is from the supply side and a rate hike would stifle demand.”