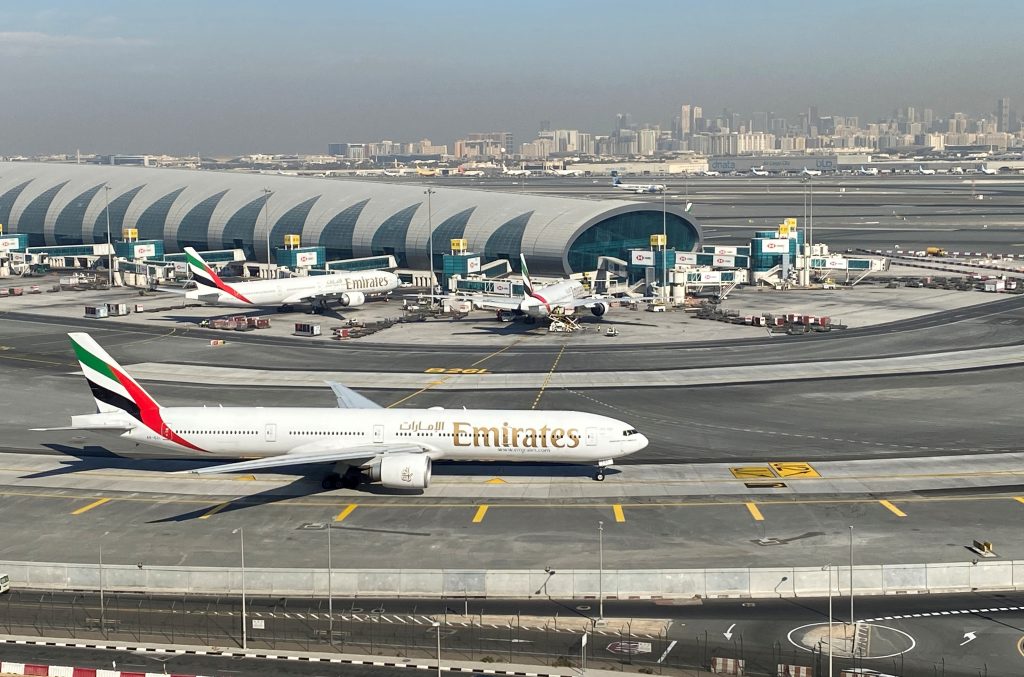 A little over a year after Israel and the United Arab Emirates signed the historic Abraham Accords, the Gulf state’s largest airline is launching a direct flight between Tel Aviv and Dubai.

Emirates operates thousands of flights weekly. As such, Israelis will now be able to fly to Dubai and continue onward to over 150 destinations in Asia, Africa, Europe and the Americas.

The prestigious airline tried to launch direct flights between Tel Aviv and Dubai in previous months but was prevented from doing so by the coronavirus pandemic. However, as both countries recover from the Delta wave, the company has decided to give it a try again.

The first-ever commercial flight between Israel and the UAE happened shortly after the signing of the Abraham Accords in August 2020, when senior United States and Israeli officials flew from Tel Aviv to Abu Dhabi in a symbolic and substantive demonstration of improved ties between the countries.