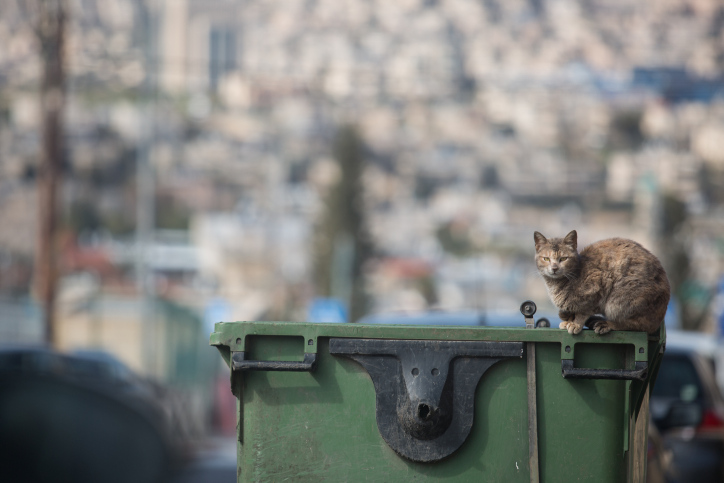 MK Avi Maoz (Noam) ridiculed the government’s allocation of NIS 6 million ($1.87 million) for stray cats as part of coalition funds, pointing to other issues he believes are more pressing.

Through these agreements, the coalition members get to promote the various issues close to their hearts, which they have personally promised to invest in. The agreements for the 2021-2022 budget amount to about NIS 2 billion in total.

The Yesh Atid Party has demanded NIS 6 million for the Agriculture Ministry’s treatment of stray cats in Israel, presumably at the behest of MK Yasmin Sacks-Friedman, who described herself as a “fourth-generation cat feeder.”

“Concern for the welfare of animals is one of the main reasons I stand here,” she told the Knesset.

He charged that while “there is no budget for soldiers, for families in need, but there is for cats.”

The government recently voted against a bill to enlarge the salaries of IDF servicemen.

“It is not possible to raise taxes, to cut back funds for the weak, to hurt subsidies for daycare, and cats receive a budget. Shame on the government, the citizens of Israel deserve more, they deserve a different government,” he said.