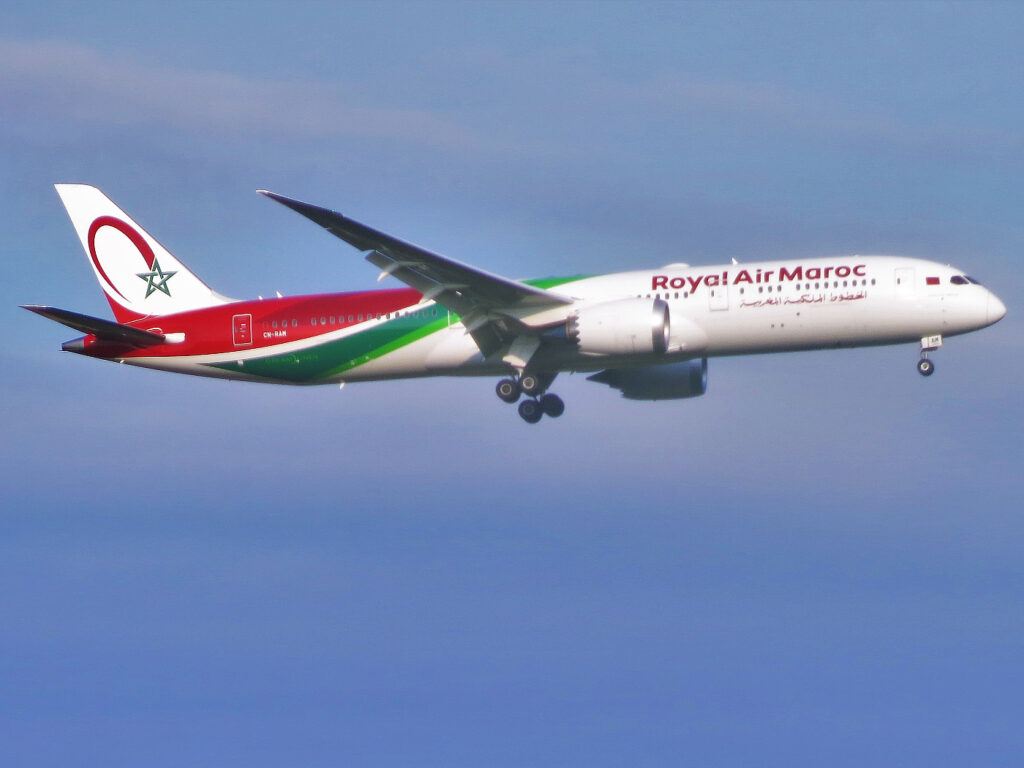 Israel has canceled a warning on travel to Morocco that has been in effect for over a decade, The Times of Israel reported on Monday.

The National Security Council said in a statement that the decision was made after an evaluation determined that the threat level to Israelis in Morocco has decreased after last year’s normalization deal between the countries.

However, the NSC made plain that this does not mean Israelis can now travel care-free in Morocco, as it added:

“Simultaneously, it is advised to continue being on high alert while staying in the country.”

The statement did not give any further details.

Israelis were allowed to visit Morocco even before normalization, though the warning remained posted.

The first direct commercial flights between Israel and Morocco began in July.

Earlier this month, the Foreign Ministry’s appointments committee nominated Israel’s charge d’affaires in Morocco to be the permanent ambassador. David Govrin, who has headed the diplomatic mission in Rabat for the past two months, will now run the fully upgraded embassy, the ministry said.