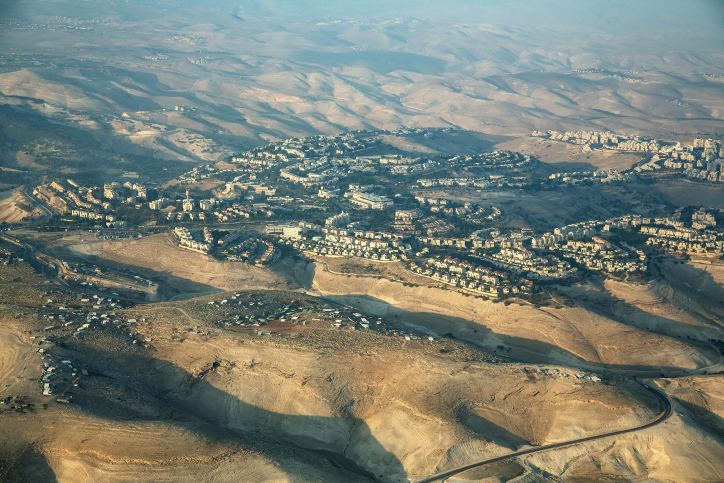 Yehuda and Shomron were omitted from a longterm rent program to encourage housing, which prompted an allegation of discrimination against the region from Religious Zionism Party chairman MK Bezalel Smotrich on Tuesday.

In a discussion in the Knesset Finance Committee, it emerged that all other parts of the country will be able to benefit from the Capital Investment Encouragement Law, which is part of the proposed Arrangements Law, currently on the Knesset agenda, along with the main budget bill.

Although Yehuda and Shomron were left out, a representative of the Justice Ministry told the committee that there is no legal impediment to applying the law there as well.

An indignant Smotrich called for an end to discriminating against the residents of the region.