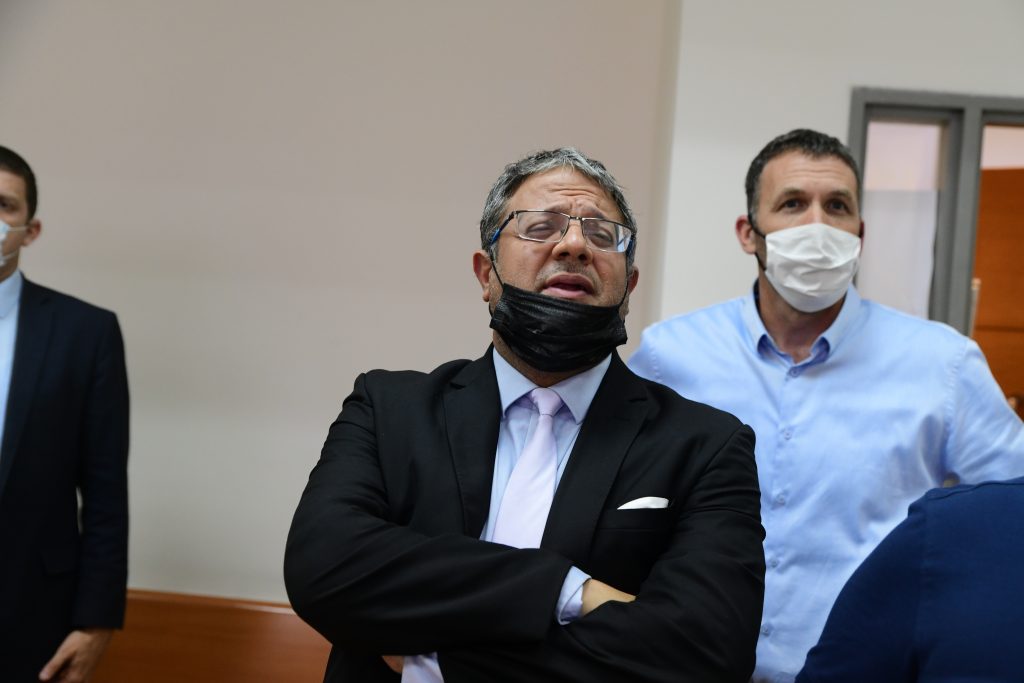 A violent clash broke out Tuesday at Kaplan Hospital in Rechovot, after MK Itamar Ben-Gvir (Religious Zionism) came to visit a Hamas terrorist, who is on a hunger strike, and to see the conditions of his hospitalization, which Ben-Gvir said were “fit for a king.”

During the visit, MK Ayman Odeh, chairman of the Joint List, pushed Ben-Gvir, who returned with a push.

The two had a verbal and physical confrontation outside the hospital room. Ben-Gvir and Odeh had to be separated by civilians at the scene.

The Hamas terrorist, Moked al-Qawasmi, is currently on the 91st day of his hunger strike, done in protest of his detention.

Ben-Gvir said he came to “closely check” Qawasmi’s conditions, as well as to “see up close this miracle that a person remains alive despite not eating for several months.” Odeh soon arrived, however, and shouted “Why are you the one telling me not to go in there?!”

Afterwards, Ben-Gvir announced he would be filing a complaint against the Arab MK.