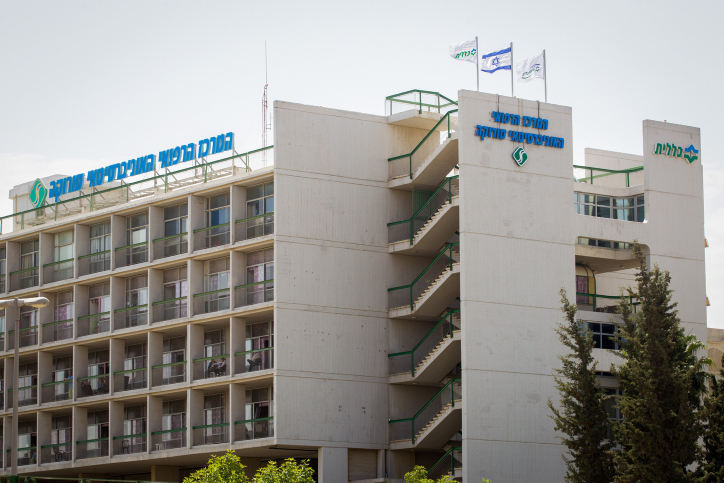 The government continues to trample on any and every religious element in Israel, and once again Shabbos is on the agenda.

Health Minister Nitzan Horowitz said Wednesday that he is working to promote the opening of canteens in hospitals seven days a week – including Shabbos, chalilah. Earlier this month, Horowitz instructed to extend the working days of the Abu Kabir Institute of Forensic Medicine to include Shabbos.

The chairman of United Torah Judaism, MK Rabbi Moshe Gafni, said at the time in response to Horowitz’s directive,  “I very much hope that the religious ministers and MKs in the coalition will not let this happen, and will not allow Nitzan Horowitz to change the character of the Jewish state.”