Israel 7-Elevens to be Closed on Shabbos
Israel 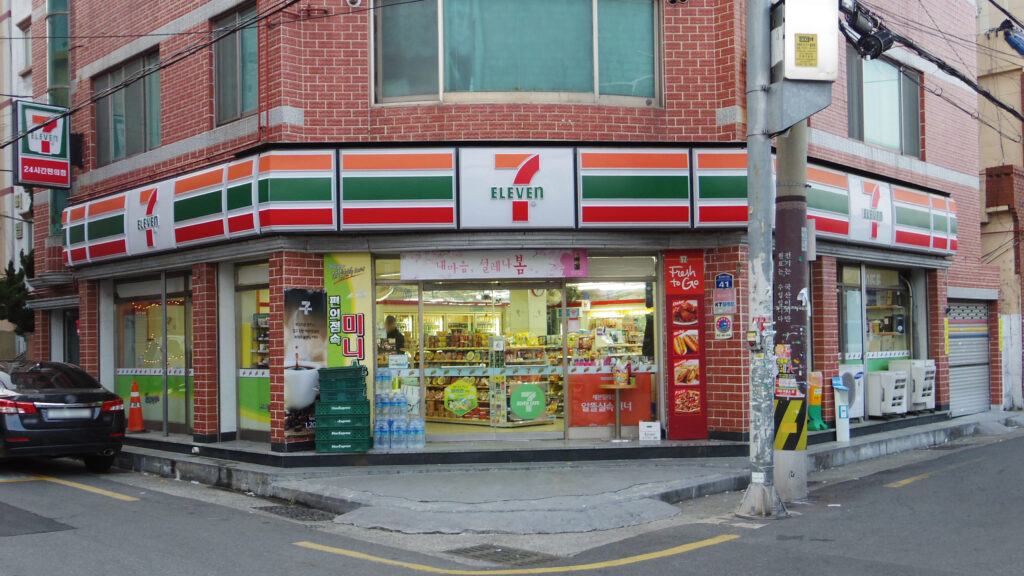 The 7-Eleven convenience store chain is expanding to Israel, where operations will be six days a week instead of seven, Globes reported on Tuesday.

The U.S.-based company signed a 20-year franchise contract with Electra Consumer Products to run its Israel branches, with an option to extend the agreement for a further 50 years.

Electra committed to investing 60 million shekels in opening stores throughout Israel, according to a memorandum of understanding that both sides signed in November 2020. The MOU outlines a plan for 300-400 7-Elevens stores, with the first scheduled to open in Tel Aviv next year.

The deal represents a landmark for Electra Consumer Products, building on its control of the Yeinot Bitan supermarket chain.

Electra Consumer Products CEO Zvika Shwimmer told Globes: “We have 140 branches of Bitan and Mega in the cities and we are now entering another sector – convenience stores which will be located in gas stations and city centers.

We will be in Tel Aviv, Jerusalem, Beersheva and towns in the Arab sector, in neighborhoods in busy commercial areas, in hospitals, in universities, and more. We will be a strong player in malls. We have received thousands of enquiries from franchisees and grocery store owners who want to convert their stores. One advantage is that we will have a joint loyalty club for Yeinot Bitan and 7-Eleven.”

Electra will also import 7-Select, the chain’s private label, with an emphasis on coffee products.