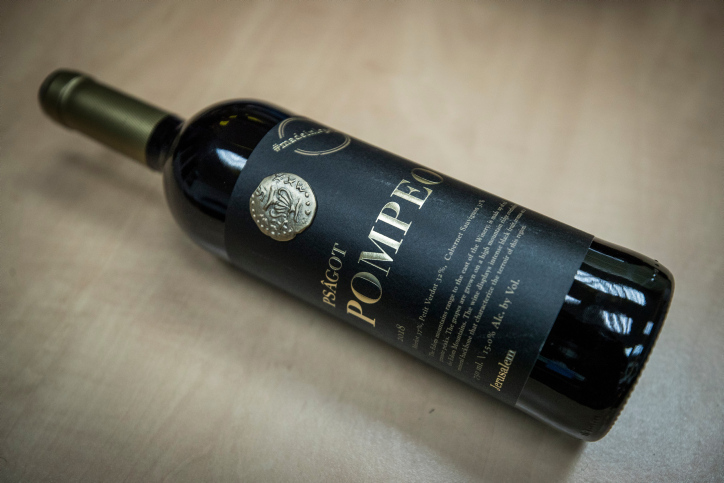 Yehudah and Shomron is the “rightful homeland for the people of Israel,” former U.S. Secretary of State Mike Pompeo said Sunday.

Pompeo made the remarks on a visit to the Psagot Winery in the Shomron, the same place where, nearly a year earlier, he announced the U.S. would label settlement products as “Made in Israel.” The former secretary of state made history when he became the first such senior U.S. administration official to visit a Jewish community in the region.

Speaking on Sunday, Pompeo said, “We recognized that this is not an occupied nation, this is not an apartheid country. It is a democracy where faiths can be practiced from all of the Abrahamic traditions.”

Noting the shift in former President Donald Trump’s approach toward issues such as Israeli sovereignty over the Golan Heights and the relocation of the U.S. Embassy to Yerushalayim, Pompeo said it had been clear from the outset of Trump’s presidency that the White House “was going to break some glass.”

Pompeo, a religious Christian, noted he had studied the battles that took place in the Golan Heights during the 1967 Six Day War and the 1973 Yom Kippur War while studying at the U.S. Military Academy in West Point, New York. He said he had visited the region with his family before entering politics.

According to Pompeo, the most important statement he made as U.S. secretary of state was when he said that Israel was not occupying Yehudah and Shomron.

Also in attendance during Pompeo’s visit to the winery was Opposition leader MK Binyamin Netanyahu, who served as prime minister during the former senior U.S. official’s previous visit to Psagot.

“This is our land,” Netanyahu said. “We have regained the high ground and we shall keep it,” he said, clarifying he was referring to both the “physical and moral high ground.”

The former Prime Minister said that Israel has “no better ally than the United States.”

“In the United States, we have no better ally than Mike Pompeo and some of his friends, and we remember our friends,” he said.

Addressing Pompeo, Netanyahu said, “You are part of our mishpachah.”