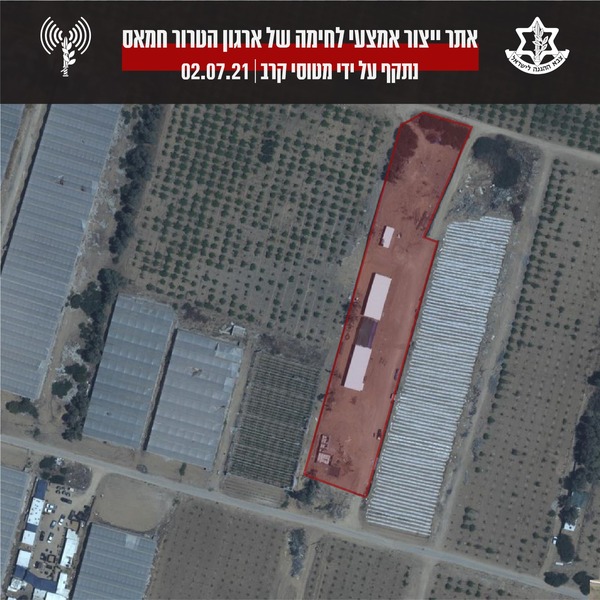 The IDF said the attack was in response to incendiary balloons launched into southern Israel earlier on Thursday, which caused at least four fires.

The airstrike hit several sites Hamas used to manufacture weapons, the military said, warning that the IDF will respond to any aggression.

“Warplanes attacked a weapons manufacturing site belonging to the Hamas terrorist organization,” the IDF said. “The components that were targeted were used by Hamas for research and weapons development.”

As stated, incendiary balloons caused at least four fires in the Eshkol region of southern Israel on Thursday – the latest violation in a fragile ceasefire struck between Israel and Hamas. The fires were relatively minor and firefighting crews were able to extinguish them with no damage to property.