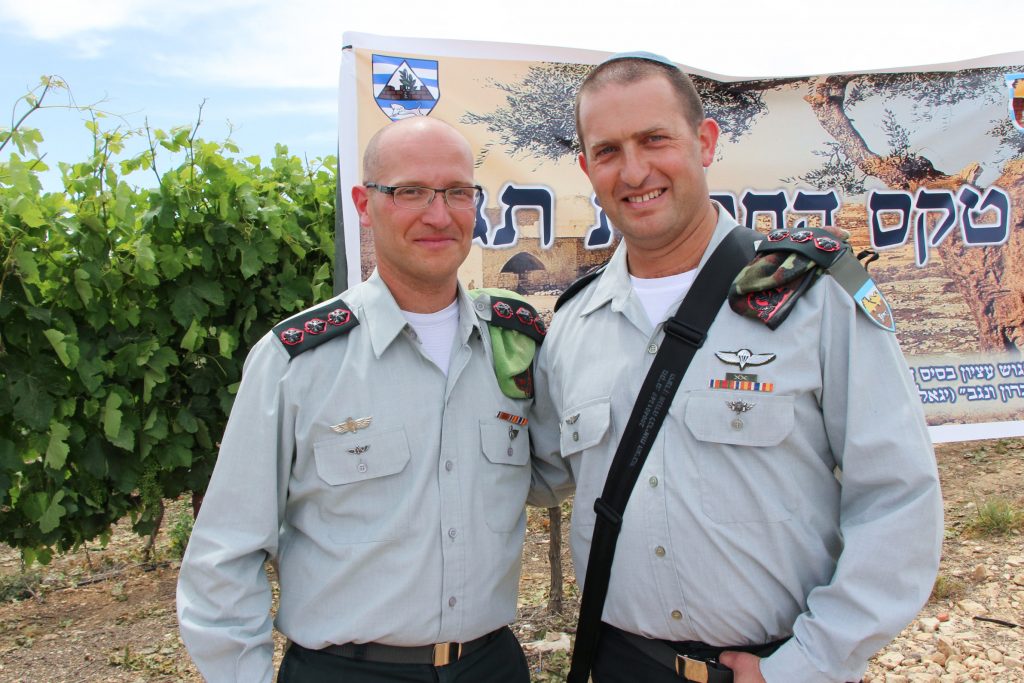 An IDF officer collapsed and died during a training exercise on Thursday at a military base.

Colonel Sharon Asman z”l, 42, commander of the Nahal infantry brigade, was running with other officers during a fitness drill. The brigade doctor was sent to help, but despite emergency treatment, Asman was pronounced dead at the scene.

The IDF said Asman’s family was notified, and the incident was under investigation. He is survived by his wife and two daughters.

He had served in the military for 25 years and fought with distinction in both Lebanon and Gaza.

Prime Minister Naftali Bennett sent his condolences to Asman’s family, saying, “Asman was one of our best. He gave the majority of his life for the protection of Israel’s security.”