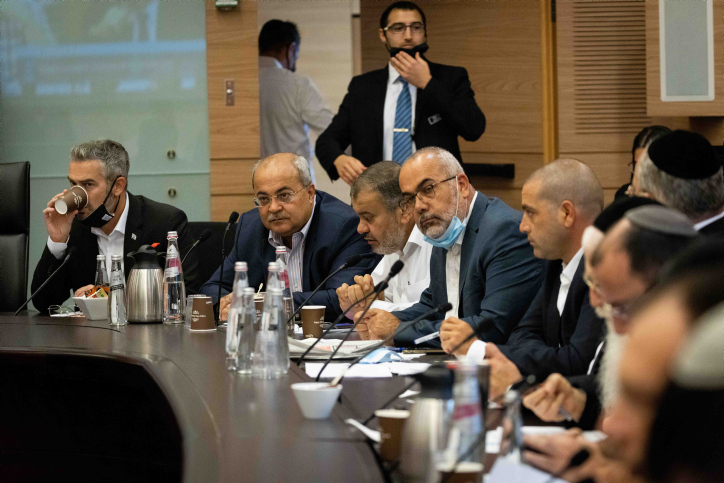 The Knesset Arrangements Committee voted on Monday to expedite a bill that would make it easier to split the Likud Party.

The bill would allow the coalition to recruit only four of the 30 MKs, and not a third of the faction, as was the law until now. The goal of this move is to free the coalition of their reliance on the four Ra’am (United Arab List) MKs.

Another bill pushed ahead, which would expand the number of ministers and deputy ministers who can quit the Knesset via the Norwegian Law and enable the next candidate on their party’s list to enter. Fourteen current ministers have quit under the law.

The committee also passed a bill extending the time allowed to pass the state budget by 45 days beyond the current three months allowed.

A bill that was not voted to go ahead without the cooling-off period was that of shared taxis. When the final vote of 16-16 was announced, opposition MKs applauded.