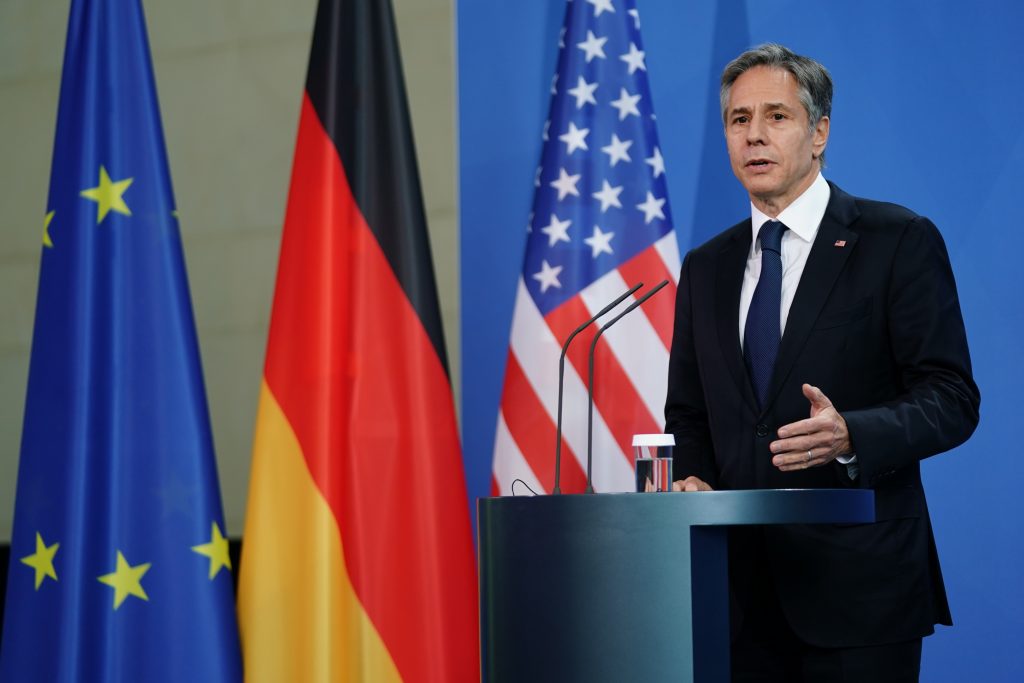 They said the meeting would take place on Sunday in Rome but neither side offered any details about the agenda, which is likely to focus on Israel’s concerns about a possible U.S. return to the Iran nuclear deal and Israel’s security more broadly.

It will be their first meeting since Lapid assumed his position after longtime Israeli Prime Minister Binyamin Netanyahu was ousted. The discussion comes as Israel’s new government led by Prime Minister Naftali Bennett seeks to mend relations with U.S. President Joe Biden’s administration.

Bennett’s government says it wants to repair relations with Democrats and restore bipartisan support in the U.S. for Israel that has weakened in recent years. Biden, meanwhile, is trying to pursue a more balanced approach on the Palestinian conflict and Iran by restoring ties with the Palestinians and entering into indirect negotiations on the nuclear agreement that Trump withdrew from.