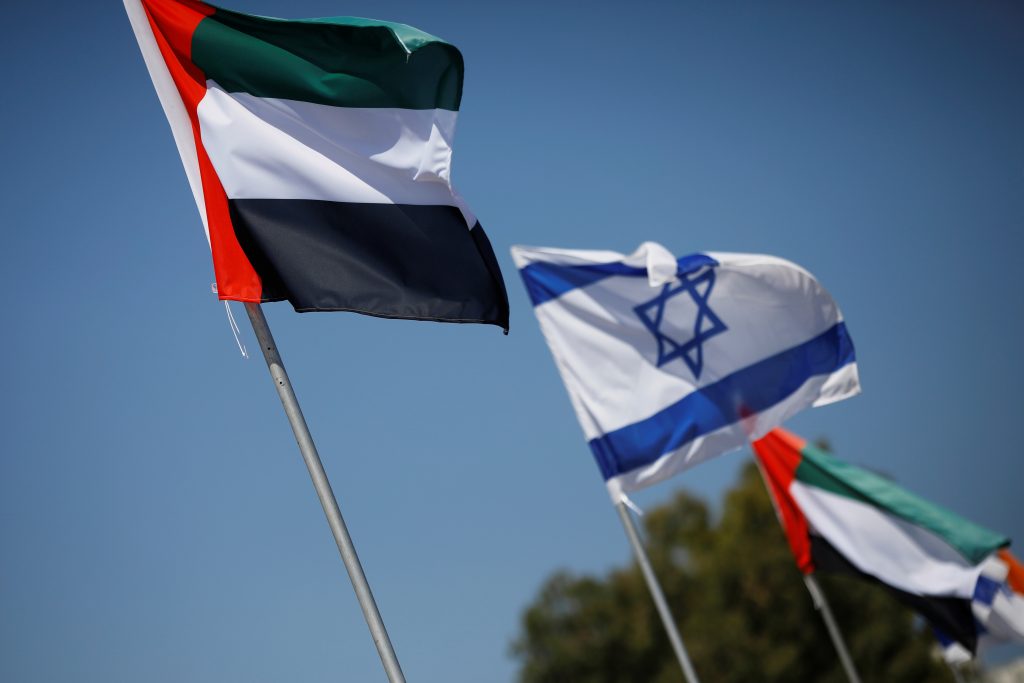 Foreign Minister Yair Lapid will travel next week to the United Arab Emirates, marking the first visit to the Gulf state by an Israeli government minister since the signing of the historic Abraham Accords last year, his office confirmed on Monday.

The trip would also mark Lapid’s first visit abroad as a foreign minister.

The UAE Foreign Affairs Ministry tweeted that it was looking forward to “working together to advance regional peace, strengthen tolerance and coexistence, and embark upon a new era of cooperation in technology, trade and investment.”

Additionally, the Emirati Foreign Minister, Sheikh Abdullah bin Zayed has already spoken to Lapid to discuss “the bilateral cooperation between the two countries.”

The UAE in 2020 became only the third Arab country to establish full ties with Israel, under a deal brokered by the administration of former President Donald Trump.