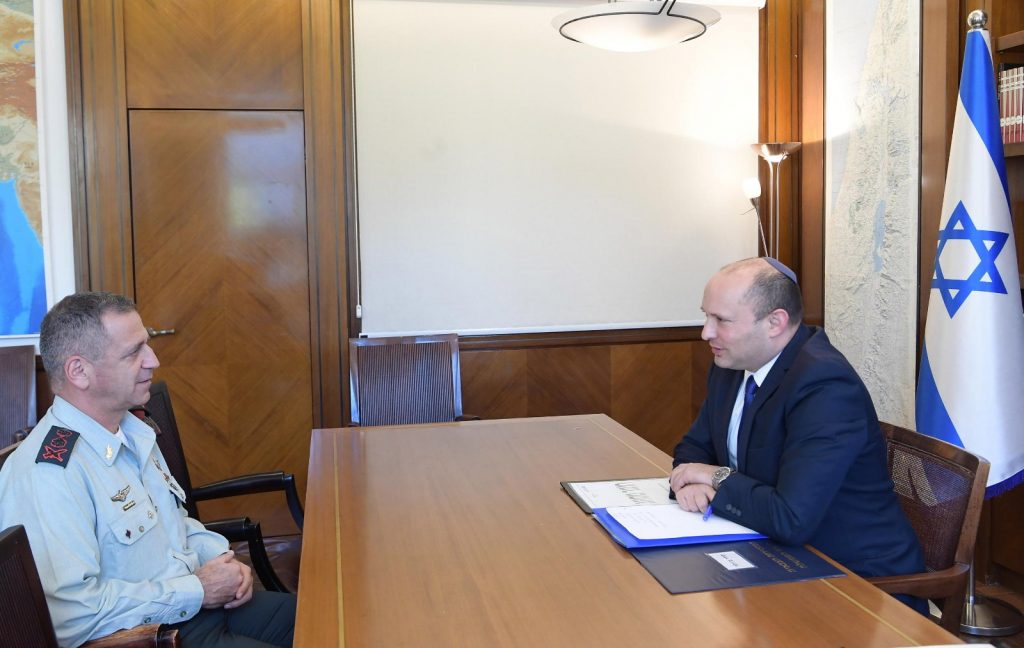 Israel’s new government published on Wednesday the names of ministers who will sit in the Ministerial Committee on National Security Affairs, otherwise known as the Security Cabinet.

Meanwhile, Egyptian Foreign Minister Sameh Shoukry made his first comment the Bennett-Lapid combination, acknowledging that, “The new government is the choice of the Israelis.”

“Egypt will strive to work with it to advance the peace process with the Palestinians, and to bring about the establishment of an independent Palestinian state based on a two-state solution.”

He called on Israel to make “courageous decisions”—a diplomatic euphemism for making major concessions to the Palestinians.