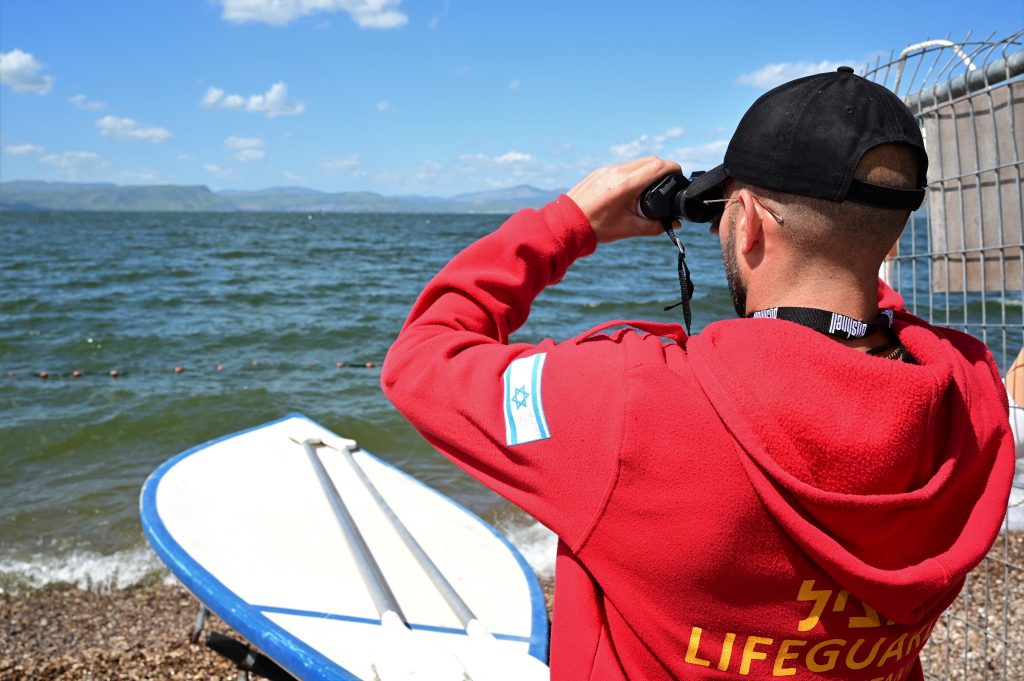 Israel will gradually end jobless benefits as the economy recovers from the COVID-19 crisis, starting with people younger than 28 and without children, the Finance Ministry said on Tuesday.

The government has come under criticism for allowing people to collect state aid, which some economists say is an incentive to not return to work.

Israel extended benefits last year to those who lost their jobs or were furloughed due to the coronavirus pandemic and Finance Minister Yisrael Katz had said they might be extended past June 30.

But after discussions with ministry staff and other officials, Katz opted to only extend benefits to those over 28 or unemployed with children through 2021 “in light of a positive economic data trend and after three months of removing health restrictions,” the ministry said.

With COVID-19 infections down to just a handful a day and total active cases down to 340 across Israel, the economy is fully opened, though restrictions remain on incoming tourism. Some 55% of Israel’s population has already been vaccinated.

As of Tuesday, restrictions on social distancing and the need for special green vaccination passes to enter certain restaurants and venues were scrapped.

Israel’s unemployment rate has fallen to below 7% from a peak of 27% last year at the height of the crisis.

Yet, companies — particularly restaurants, hotels and factories — have complained that they are having trouble finding workers, while official data show a rise in job vacancies.

News channels have aired interviews with Israelis on the beaches in Tel Aviv saying there was no reason to work when they are being paid not to.

Ron Tomer, president of Israel’s Manufacturers’ Association, said the decision to stop benefits for 28 and older was a step in the right direction that would end the “disease of unpaid leave.”

“It will create a real incentive for the unemployed to return to the labor market,” he said, adding further steps will be needed to incentivise people to work since there are now 130,000 vacancies in the economy.