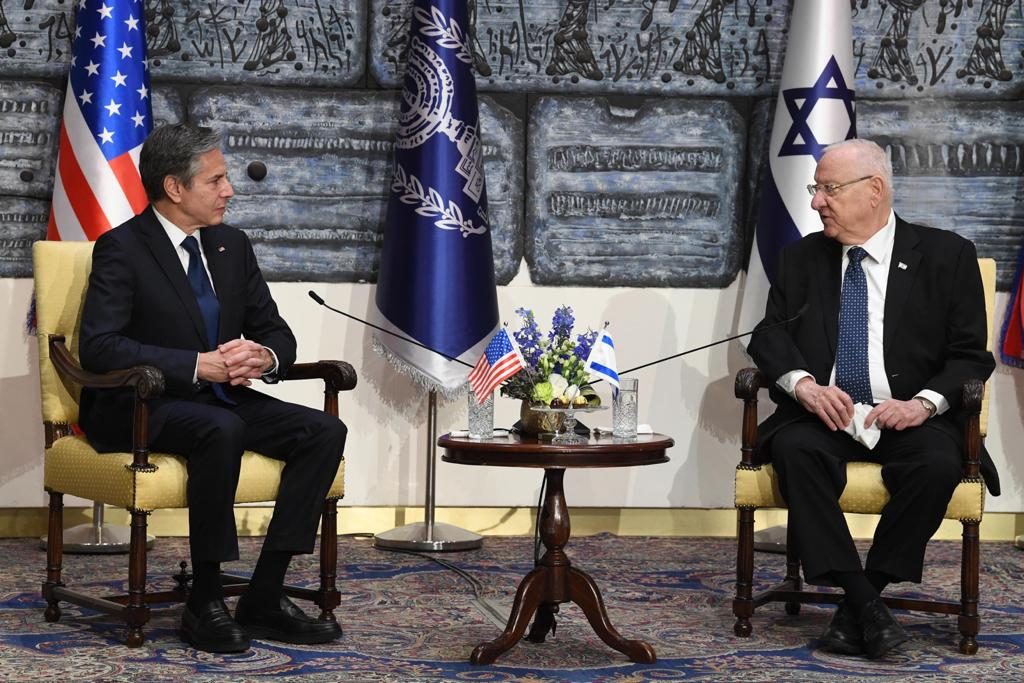 U.S. Secretary of State Antony Blinken extended the invitation to Rivlin when the two met in Yerushalayim on Tuesday.

Rivlin said he was honored by the invite and was planning to visit Washington before his term expires on July 9.

During their meeting, the two leaders discussed the spike in anti-Semitism worldwide and in the U.S. in particular, and Operation Guardian of the Walls in Gaza earlier this month.

Rivlin thanked the U.S. for taking a strong stance against anti-Semitism during the Gaza hostilities.

Blinken condemned the recent rise in anti-Semitism in the world and the U.S. and said, “As you know, President Biden asked me to come to Israel this week, this week in particular, to underscore the commitment of the United States to our partnership, to our alliance, to Israel’s security and to the work that we need to do together and continue and try to bring peace, to bring communities together.”